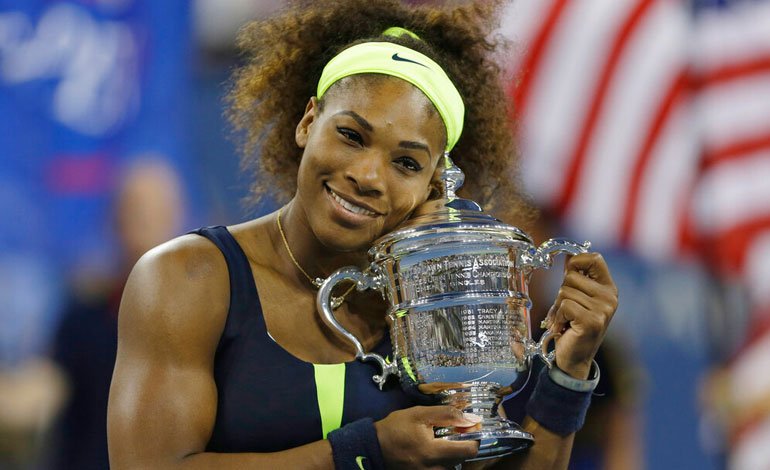 Serena Williams confirmed that she will play the 2020 United States Open.

The winner of 23 Grand Slam titles said in a video released by the American Tennis Association Wednesday during the tournament presentation that she is “eager to go back” to New York for a tournament she has won six times.

The 38-year-old American was runner-up at Flushing Meadows in the previous two editions.

The US Open is normally the fourth and final Grand Slam of the season. On this occasion, it will be held without fans between August 31 and September 13 with what will be the second big one of 2020, after the Australian Open that ended in early February.

You can also read:  Nadal: "What we are preparing gives me hope"

In May, the French Open was postponed due to the coronavirus pandemic and is scheduled to take place between September 27 and October 11. Wimbledon was canceled for the first time since the end of World War II in 1945. AP (HN)