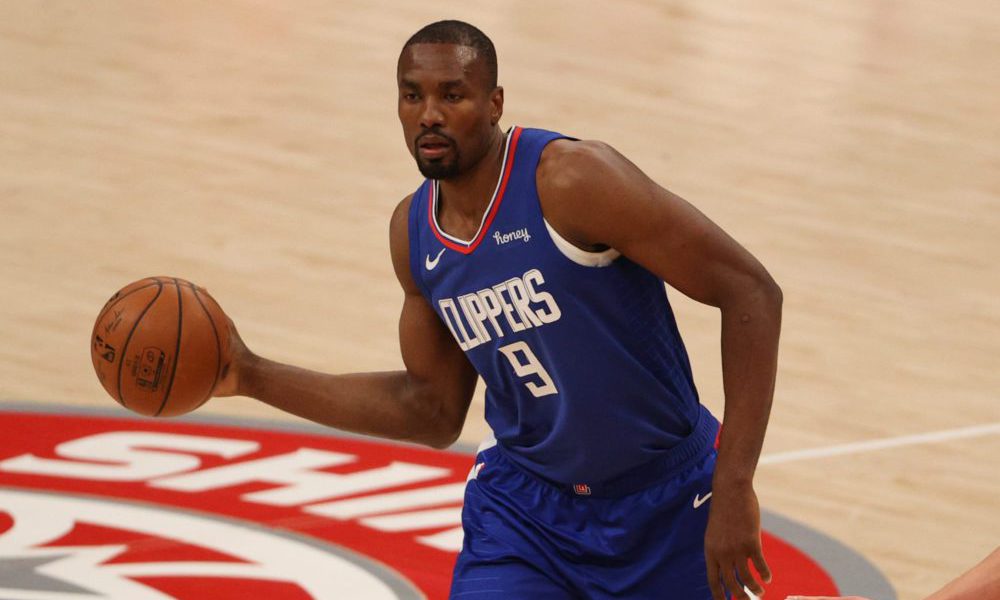 Serge Ibaka has exercised his player option and will return to the LA Clippers for his second season, sources confirmed to ESPN on Saturday.

Ibaka picked up his $ 9.7 million option. The veteran center was the Clippers’ biggest addition to this past offseason in free agency, but Ibaka was limited to just 41 regular-season games with a back injury.

Ibaka missed 30 games in a row with injury before returning for the final two games of the regular season. He played in the Clippers’ first two playoff games against the Dallas Mavericks before undergoing back surgery later in the postseason.

Ibaka averaged 11.1 points, 6.7 rebounds and 1.1 blocks in more than 23 minutes per game, his lowest average in playing time in a regular season since his freshman year at Oklahoma City in 2009-10. Ivica Zubac emerged as the starting center during Ibaka’s absence in the regular season. But Zubac missed the last two games of the Western Conference final with a sprain at the MCL.

You can also read:  Jazz lead 2-0 against Clippers with Mitchell in a state of grace