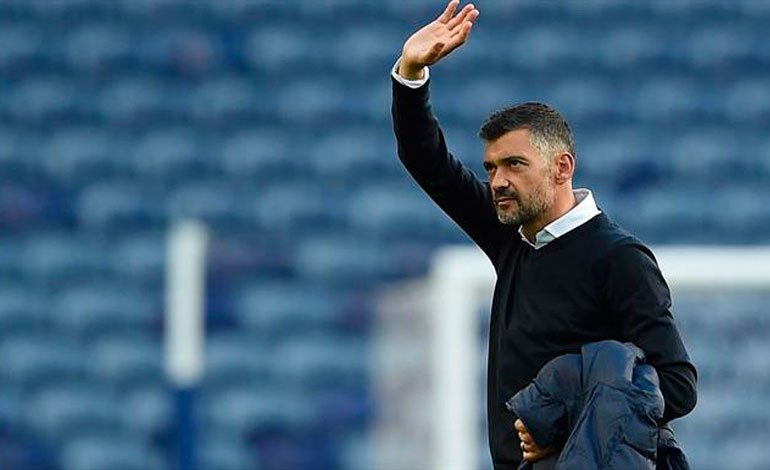 The Portuguese coach Sérgio Conceição, who has led Porto since 2017, today renewed his contract with the “dragons” until 2024 and assured that “there are things more important than money.”

“When the president spoke to me and we talked about the renewal, obviously there are other things that are much more important than money and the contract. My ambition counts, our ambition, dedication to the club, what we want every day to be stronger and continue to be a winning club,” he told reporters after signing the contract at the Do Dragão stadium.

The event was attended by Porto’s president, Jorge Nuno Pinto da Costa, who pointed out that “when after 4 years it is renewed for another 3, it is a sign of great confidence and security in what is wanted.”

You can also read:  Flashes of Messi were not enough for Argentina

Conceição, 46, arrived at Porto in 2017 from French Nantes and in his first season he made the team champion of the League, which added four years of drought of titles.

Conceição began his career on the bench as an assistant at Belgian Standard de Liège and later moved to Portuguese football, where he managed Olhanense, Académica, Braga -which he led to the Portuguese Cup final- and Vitória from Guimaraes.

In addition, he has a long career as a player and was international with Portugal, with whom he played 56 games and scored 12 goals.

You can also read:  Guerrero and Farfán summoned to key clashes of Peru in the World Cup

As a player, he has a renowned career as a midfielder with Porto, Lazio, Inter Milan and Standard de Liège. EFE. (JL).