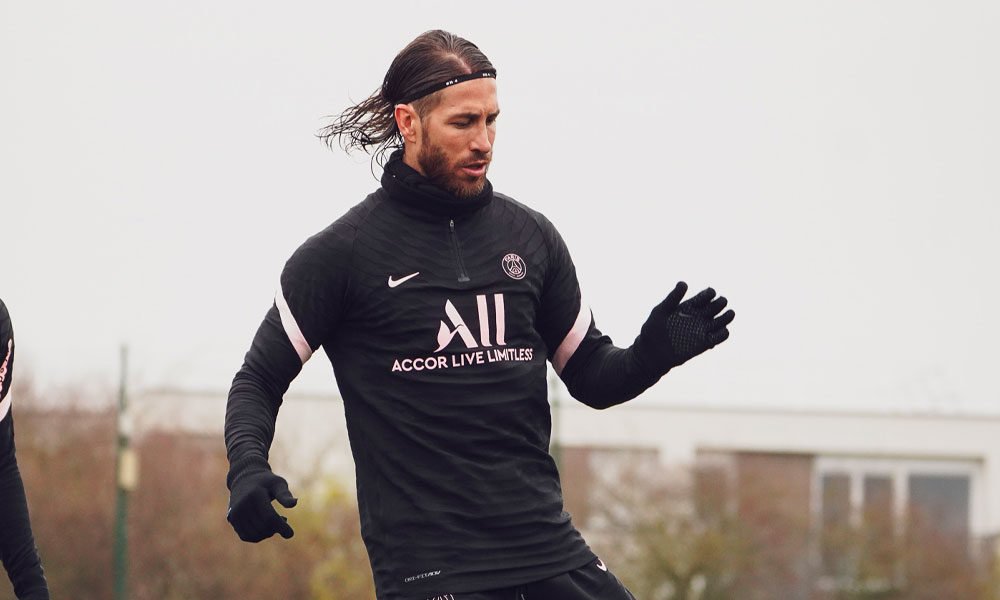 The Spanish defender Sergio Ramos can make his debut this Saturday with the Paris Saint-Germain shirt, four months after his signing and after his physique has improved in recent weeks.

Club sources indicated that the former Real Madrid player returned to collective training at the beginning of last week and seems to have picked up the right pace, so everything indicates that he will be part of the list of the coach, the Argentine Mauricio Pochettino, for the duel against him. Nantes on Saturday at 5:00 p.m. in the Parc des Princes.

That would already be a novelty, since the physical problems that he has dragged since his signing have prevented him from even being called up by the Argentine coach.

You can also read:  FIFA fines Panama with more than 50,000 dollars for homophobic chants

The 35-year-old center-back has had knee and thigh problems that have deprived him of continuity in group training and have taken him away from the pitch.

Now, it seems more solid in the physical section, at a time when Pochettino needs troops in defense, since Presnel Kimpembe is also recovering from an injury, although it seems that he may be available to the coach.

The Argentine is usually cautious with players who return after an injury, so it is likely that, if he is part of the group, Ramos will start the duel on the bench and will be able to enter the course of the game before the fans that have been waiting for him since the summer .

You can also read:  Samir Nasri announced his retirement from football

His long absence has been controversial, with differences between the player and the club’s medical staff as a backdrop.

Ramos wanted to make his debut earlier, but the club’s doctors forced him to be cautious, given his history of recent injuries, which led him to play just 21 games for Madrid last season, less than half the previous one.

The incorporation of Ramos to the group can be a positive sign for PSG, who have his worth and his experience especially for the Champions League.

The French club faces next week a decisive duel against Manchester City to see who ends up at the top of their group in the league of the highest European competition.

The Spaniard, who has four Champions Leagues in his record, can be a key element for a dressing room that has been eagerly seeking that competition since it was acquired ten years ago by a Qatari sovereign fund.

After 16 seasons at Real Madrid, Ramos, whose contract ended at the end of last season, decided to change his scene and signed for PSG. EFE