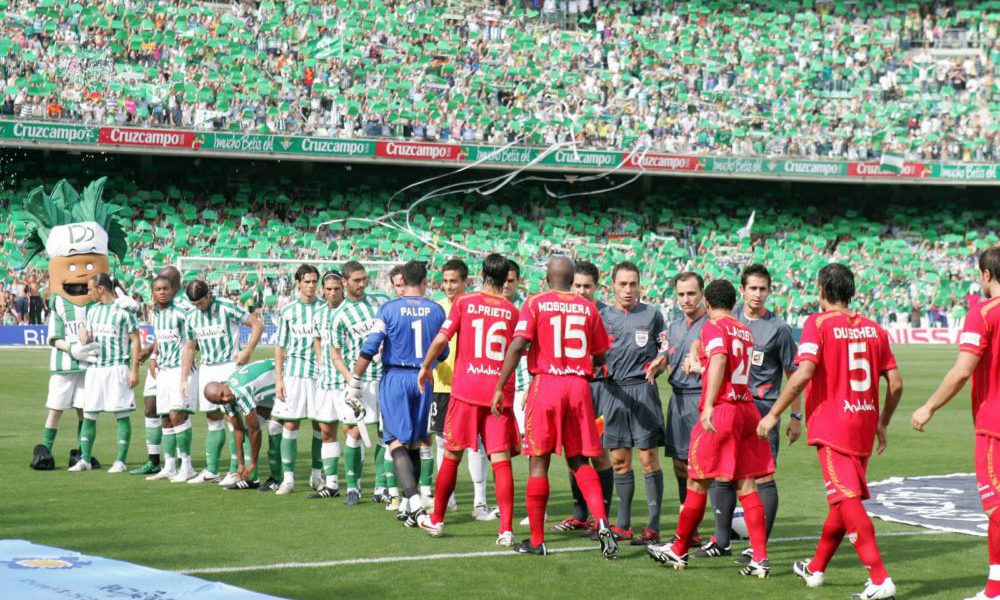 Known as one of the most rivalry derbies, the duel between Betis and Sevilla will close the 13th round of Spanish LaLiga on Sunday at Benito Villamarín, in which Barcelona visit Celta de Vigo with an eye on Xavi Hernández, with the one who negotiates to be his new coach.

Both teams from the Andalusian capital are playing a great game at the start of the season that have catapulted them to the top of the rankings.

Sevilla is third, with 24 points, tied with Real Madrid and one less than the leader Real Sociedad, while Betis is in fifth position, one point behind Atlético, fourth.

The two teams have scored the same goals, 19, but Betis has conceded eight more than their eternal rival. The Betic coach, the Chilean Manuel Pellegrini, will try to stop the problems of the rear, before the expected untimely offensive that Julen Lopetegui prepares, whose pupils are injured after falling on Tuesday against Lille 2-1 in the fourth day of the Liga de Champions

Meanwhile, at Barça they long for the return of Xavi, the favorite son who saves a season that is predicted to be very long.

Xavi is about to seal his departure from the Qatari team Al Sadd, whose negotiations are expected to continue on Friday, which would allow him to sit on the Catalan bench on Saturday in Balaídos against Celta.

You can also read:  France with epic comeback to final against Spain

Barcelona, ​​ninth, urgently needs to win on their visit to Vigo, fifteenth, to continue maintaining their options of at least staying in the top four of the competition, which will give a direct pass to the Champions League next season.

For its part, Real Madrid will try to put pressure in the upper zone with a victory in their Madrid match on Saturday against Rayo Vallecano of Colombian Radamel Falcao, in great shape, as shown by their sixth place in the table.

Reigning LaLiga champions Atlético will seek to redeem themselves from the tough defeat inflicted on Wednesday in the Champions League 2-1 against Liverpool at Anfield.

– Program of the 13th round of Spanish LaLiga:
– Friday: