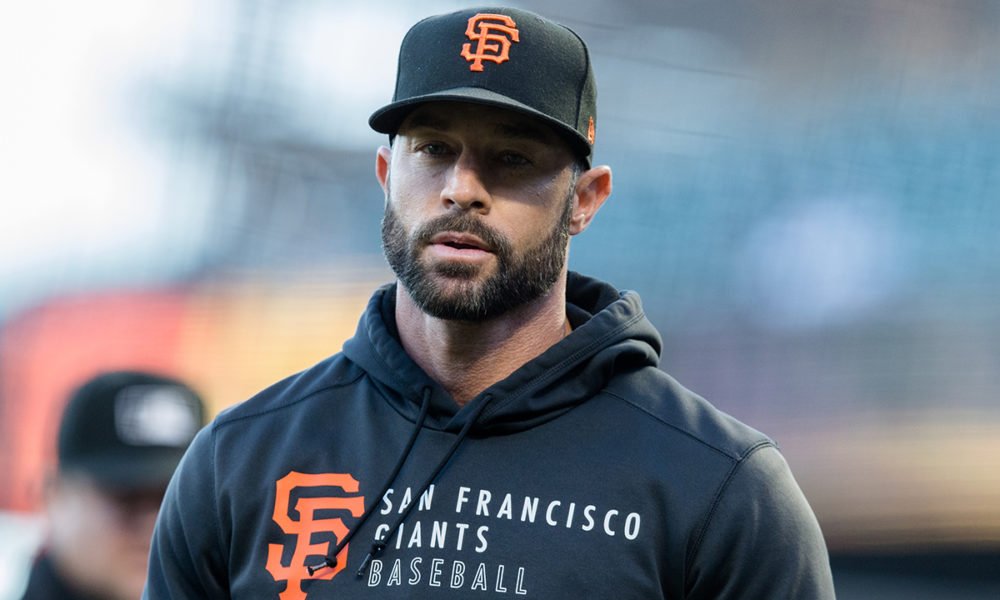 The Giants announced last night that they have extended manager Gabe Kapler’s contract until the end of the 2024 season, adding two years to the original contract he signed before the 2020 season.

In 2021, his second season in the Bay, Kapler led San Francisco to 107 wins, a franchise record, and the NL West title, making him a finalist for the Manager of the Year award. in the Old Circuit. (MLB in Spanish)