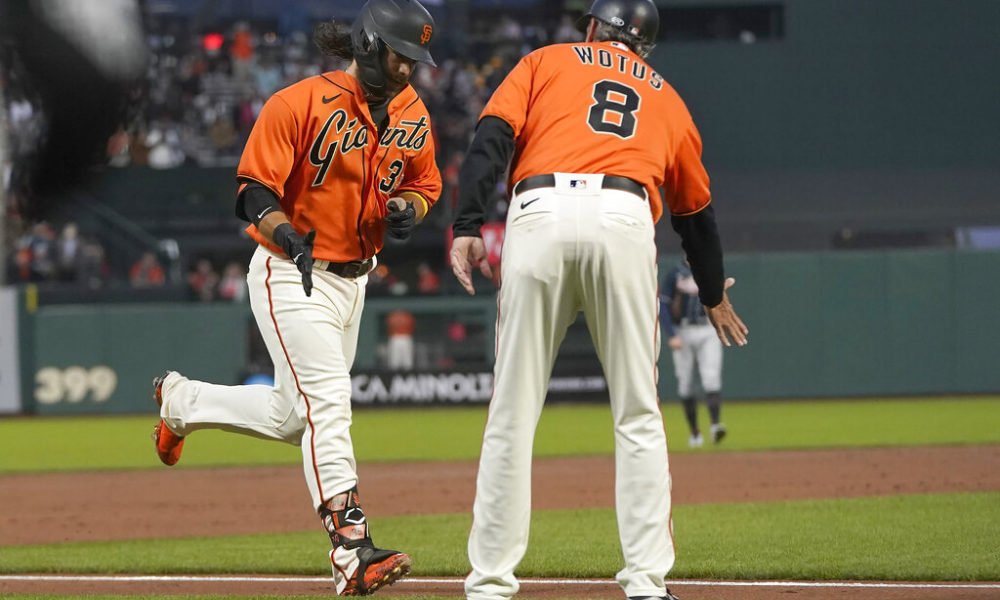 Pinch-hitter Kevin Gausman hit a bases loaded sacrifice fly in the 11th inning as the San Francisco Giants beat the Atlanta Braves 6-5 on Friday night to extend their lead at the head of the Division West. of the National League.

The Giants, saved when Colombian Donovan Solano – who was off the COVID-19 disabled list – hit a two-out homer that evened the score in the ninth, moved two games ahead of the Los Angeles Dodgers in the race for the divisional scepter.

The Giants were left without position players when Gausman, with a .184 batting average, replaced reliever Camilo Doval, who had never batted in his professional career.

You can also read:  Lindor shines with grand slam and home run; Peralta and Santiago dominate

Gausman flied out to right field and Brandon Crawford dived headfirst to the plate to avoid elimination. Gausman’s teammates cheered him near first base a day after the right-hander conceded his first loss since July 30. (AFP)