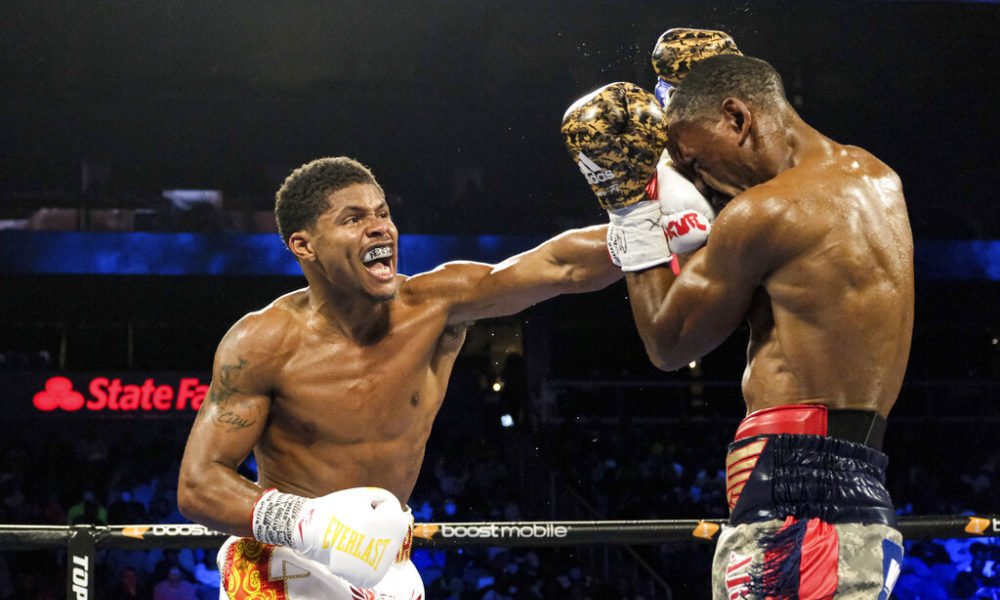 Stevenson, now with 17 wins in as many fights, is champion in a different second category, having previously held the WBO featherweight title between 2019 and 2020.

The 24-year-old from Newark dominated most of the fight, despite the fact that his opponent sold his loss dearly.

But a large cut above his right eye made the fight too difficult. The swelling and bleeding prevented him from seeing the blows, unable to counterattack.

You can also read:  Local that was dedicated to illegal fights is closed

As he received another barrage of hooks from Stevenson in the 10th inning, the referee deemed it wiser to stop the bout. Herring thus conceded his third loss in 26 fights. (AFP)