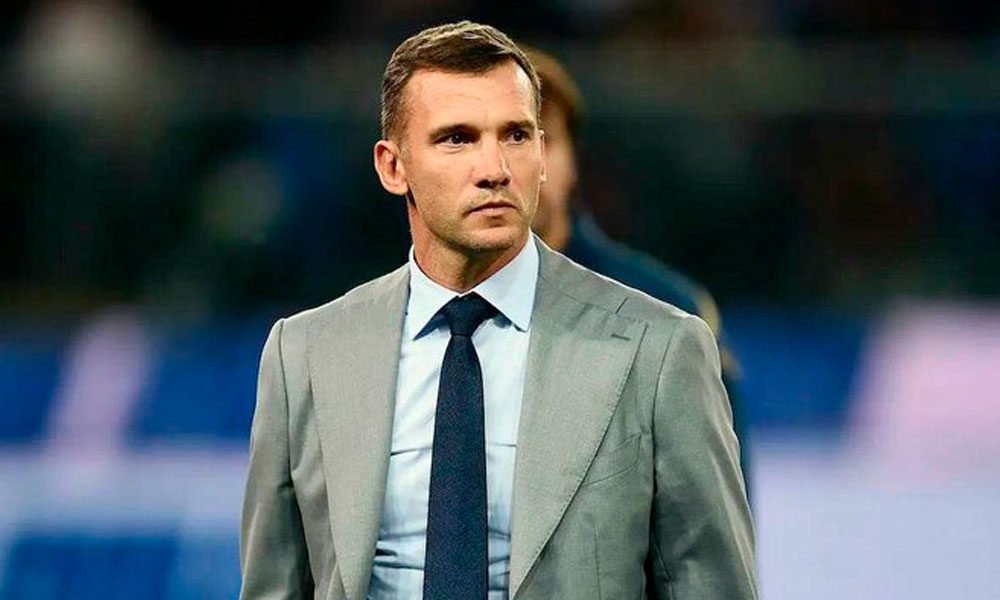 “Welcome Mr. Shevchenko,” Genoa wrote on their website when announcing the return to Italy of the 2004 Ballon d’Or, the 45-year-old, who will have his first experience as a club coach.

Shevchenko, who left Ukraine coach last summer, is committed until June 30, 2024, said the club, currently 18th in the table with just one win in twelve games.

The arrival of the former goalscorer is part of the change of era desired by the club’s new American owner, the 777 Partners fund, whose arrival was announced at the end of September.

‘Sheva’ left a good memory in Italy, where he landed in 1999 from Dynamo Kiev.

With the Rossoneri he won almost all possible titles (League, Cup, Italian Super Cup, Champions in 2003 and European Super Cup).

As coach he led Ukraine to the quarterfinals of the last European Championship, lost against England (0-4). AFP (HN)