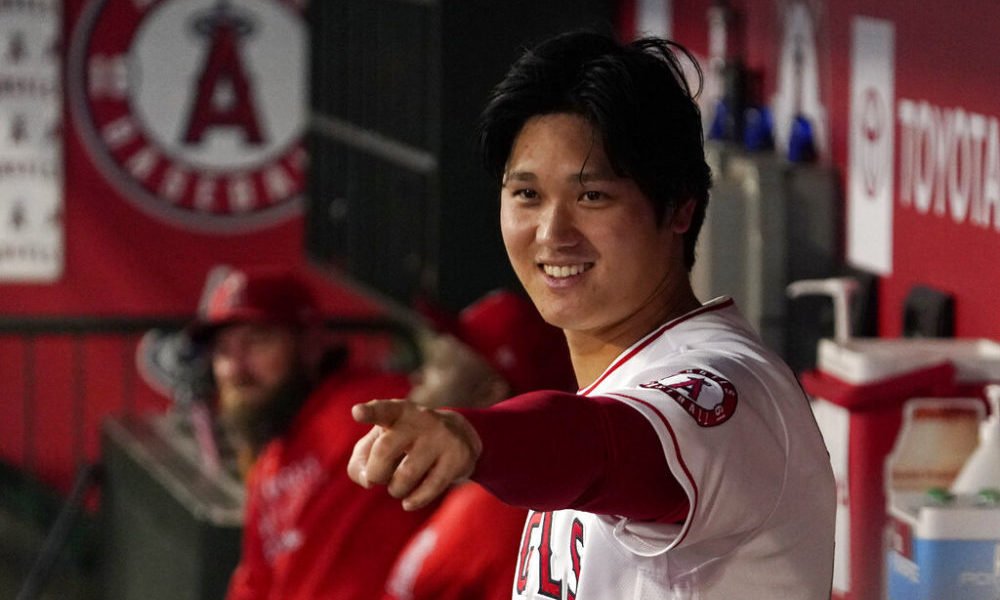 Shohei Ohtani allowed one run while pitching seven innings in his last game at Angel Stadium this season, striking out 10 against the Mariners. The “MVP” chorus rumbled once again, as it had all summer.

But he left with the score tied, as his teammates on the Los Angeles Angels barely manufactured a run, denying Ohtani crediting his 10th win. When the Angels’ bullpen took over, the first two relievers allowed four runs to Seattle in a 5-1 loss.

That Sunday afternoon in Orange County epitomized the bleak context surrounding the sensational season sculpted by Ohtani, the Japanese superstar who breaks the mold of modern baseball by shining as a pitcher and batter.

Heading into the final week, Ohtani has 45 homers and 98 RBIs as a designated hitter, plus a 3.18 ERA and 156 strikeouts from the mound. He is one of the best pitchers and one of the best hitters in the majors, and it is taken for granted that he will win his first Most Valuable Player award this fall.

But baseball will not be able to enjoy Ohtani’s talent in the postseason as he plays for the Angels, a high-budget franchise that has had a negative win-loss record for six seasons, plus seven successive seasons without going to the playoffs, including the four since Ohtani came to America. The loss to Seattle at the close of their home schedule was the 82nd of the season, extending the longest streak of the majors with an adverse balance.

“It’s very frustrating, very disappointing,” Ohtani said. “What motivates me is always fighting for the playoffs until the end. It’s what I always have in mind ”.

The Angels have two works of art, and owner Arte Moreno has them hanging in a neglected gallery: Mike Trout has won two of his three MVP awards in the midst of a six-year negative streak, and Ohtani is about to take a third.

Ohtani is committed to the Angels for two additional seasons under the contract he signed to leave Japan in late 2017. He has not negotiated an extension beyond 2023. It is too early to predict his future, but Ohtani has stressed that the Angels they have to improve soon – and he is not shy about raising it.

“I really like the team, I love the fans and the atmosphere,” Ohtani said. “Beyond that, what I want is to win. It is the most important thing to me. I’d rather leave it there.

Ohtani was the third prominent Angels member to publicly criticize in the past week the team’s chronic misstep when it comes to building its roster, particularly among a pitching staff that have been one of the worst in the majors for several years.

Trout, not playing since May with a calf injury, and manager Joe Maddon deplored the Angels’ repeated failures to build a competitive roster in the past two years with two different general managers.

“This can’t go on like this,” Maddon said. “We cannot be in this situation year after year. This organization is much better than this. We deserve better. “

You can also read:  Latino players of the Dodgers put the accent to the surname on their jersey

Four years after Ohtani turned to the Angels, he has played under three drivers and two general managers. He won the Rookie of the Year award before recovering from Tommy John surgery to become a rare star.

These Angels appeared to be a fearsome set, but their three highest-paid players suffered injuries. Trout and Anthony Rendón combined to play just 94 games, and Justin Upton barely hit 89 when hitting .211.

And even the healthiest lineup wouldn’t have floated a group of pitchers that ranks 22nd in the majors in ERA. Ohtani has been the best on both counts for the Angels, but he can’t do it all alone.

“We fought through July and August, staying at .500 and hoping the injured would recover,” Ohtani said. “It was our motivation, but they couldn’t come back, so it was difficult to stay motivated. If nothing changes in the team, I don’t see how we are going to be a team with playoff aspirations ”. (AFP)