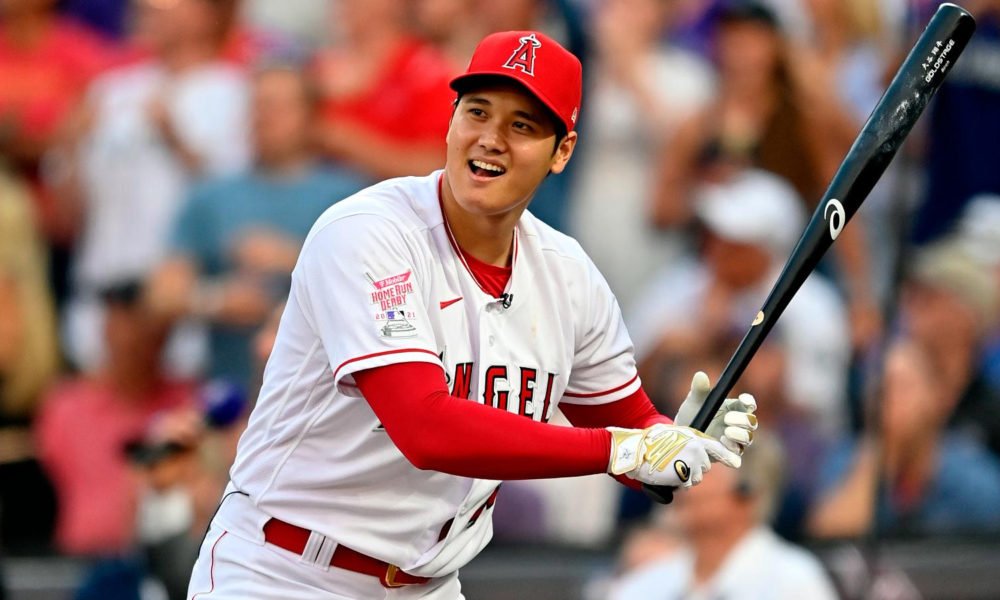 The Japanese Shohei Ohtani, entered the history of the Anaheim Angels becoming the first player on this team to have 40 home runs and 20 stolen bases in Major League Baseball – MLB.

Ohtani has undoubtedly been striking since he reached the best baseball in the world and proof of this is his outstanding performance in just three seasons in the MLB.

Today in the game between the Angels and the Padres in the bottom of the fifth inning, the Japanese Shohei Ohtani ripped off second base to reach 20 this season in the MLB.

This important record of the Angels’ Japanese makes much more noise because he achieved it and not yet the superstar Mike Trout, who despite being injured is the franchise player of this team and the one cataloged by many as the best player in the Major Leagues.

Additionally, Ohtani joined Alex Rodriguez (2007) and Ken Griffey Jr. as the only American League players to score 40/20 in MLB prior to September. (Fielding)