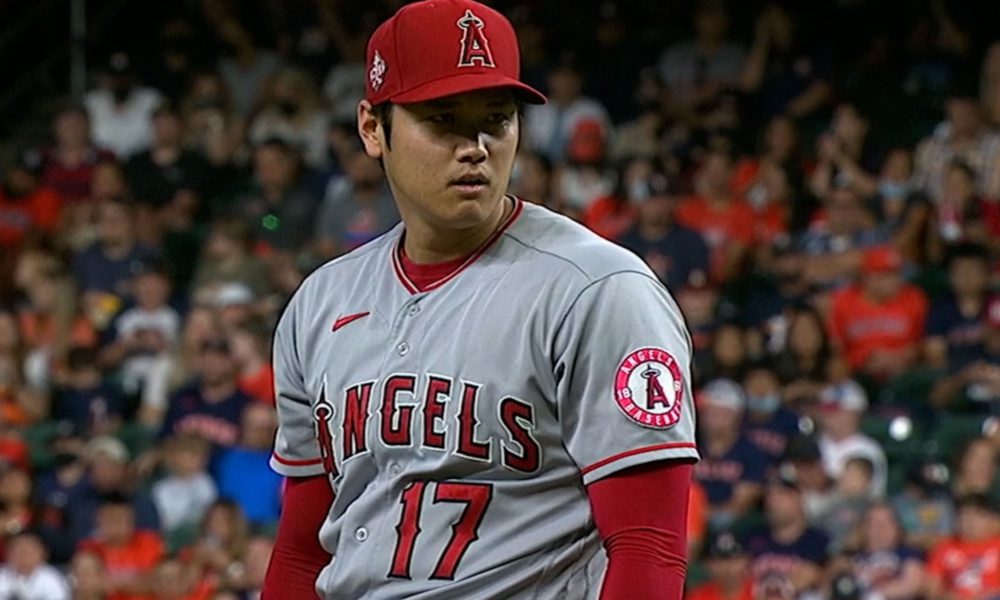 Anaeim Angels pitcher Shohei Ohtani has a good chance of not throwing more as a pitcher this MLB season.
After announcing that he will not pitch against the Oakland Athletics in the upcoming series, Anaheim Angels manager Joe Maddon said Shohei Ohtani likely already made his last outing of the year from the mound.
Ohtani’s numbers have certainly been bad in the second half, but worse in the final month of the season, both from the mound and on offense. Tiredness seems to have won out, it is the first season of his career in which he has stayed out of injury doing both in MLB turf.
In September they are creating some doubts. The All-Star is hitting a .158 / .273 / .316 pedestrian in 11 games in the final month of the season. In Ohtani’s most recent start, he allowed six earned runs in 3 1/3 innings against the Houston Astros.
The 27-year-old right-hander Shohei Ohtani has enjoyed a phenomenal season in 2021 on both sides of the ball, posting a 3.36 ERA and a 3.44 FIP in 21 starts, while also hitting .254 / .356 / .599 with 44 home runs and 23 stolen bases in 141 games. (The noodle)