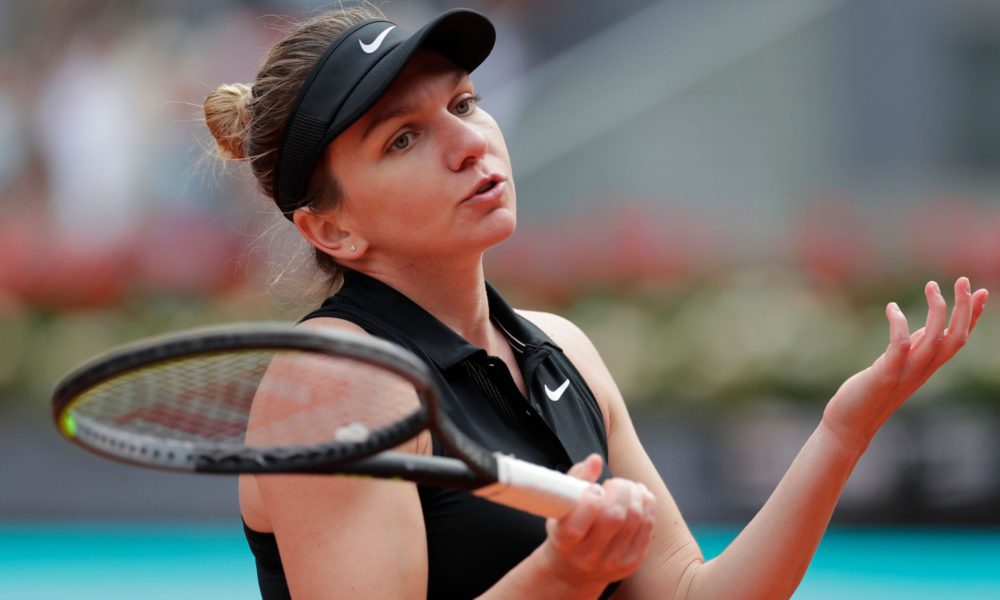 Simona Halep, champion of two Grand Slam tournaments, has dispensed with the services of her coach Darren Cahill.

The Romanian announced on her Twitter account Wednesday the separation “after six wonderful years of working together” and noted that she and Cahill “have decided that it is time to end our working relationship.”

Halep conquered the French Open in 2018 when she defeated American Sloane Stephens in the final. She won Wimbledon in 2019 after beating American Serena Williams.

The tennis player, who turns 30 on Monday, reached the first place in the world rankings and this week she is 14th.

Halep was eliminated in the fourth round of the United States Open this month. He did not play at the French Open, Wimbledon or the Tokyo Olympics due to a torn left calf suffered in May at the Italian Open.

On Wednesday, Halep wrote on Twitter: “Thank you D for everything, for making me a better tennis player and a better person.”

Cahill responded Wednesday on his Twitter account: “No, thank you Simmo for allowing me this incredible experience with you.”

The coach stated that Halep is “a great player, but most importantly, a great person and friend.” (AP)