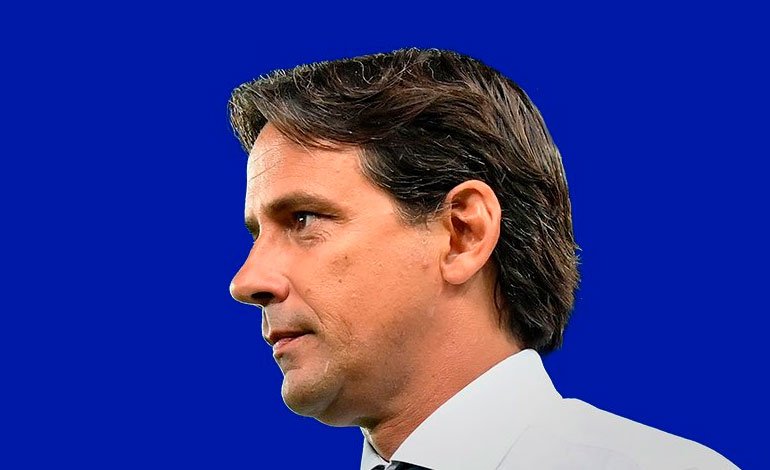 “FC Internazionale Milan welcomes Simone Inzaghi as the new first team coach. The coach has signed a two-year contract with the ‘Nerazzurri’ club,” Inter reported in an official note.

Inzaghi, born in Piacenza in 1976 and a former Sampdoria, Lazio or Piacenza player, signed with Inter after not renewing his Lazio coaching contract, where he had worked since 2016.

The Italian achieved great results at the head of the Lazio team and reached the knockout stages of the Champions League in the recently completed campaign, twenty years after the last time.

You can also read:  Munich charges against UEFA for banning lighting with the LGBTI rainbow

Inter’s sports management chose him to replace Conte, who resigned last week from the last year of his contract for not sharing the club’s economic vision.

Inzaghi, who also often plays with a defense of three, like Conte, takes command of an Inter that were Italian champions last season, after ending nine years of dominance by Juventus.

His team is in a delicate economic situation and may need to sacrifice at least one of its leaders to relieve its cash, affected by the consequences of the pandemic. EFE. (JL).