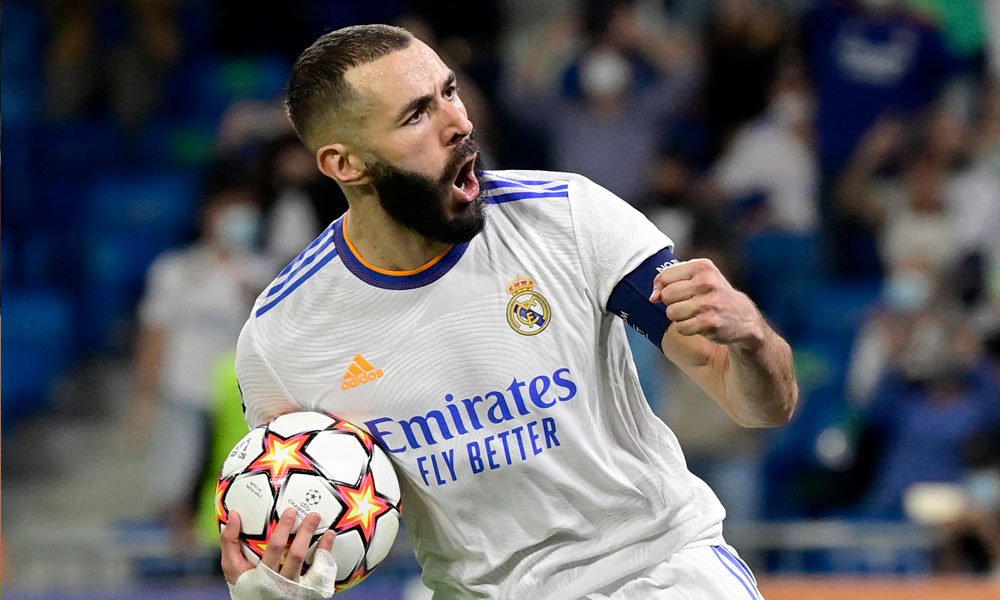 Real Madrid striker Karim Benzema assured that he dreams “since childhood” of winning the Ballon d’Or, in an interview published by the newspaper As.

“Since I was little I have the dream of winning the Ballon d’Or, which is the dream that all footballers have,” said Benzema, the day after the candidates for the prestigious award, of which the Frenchman is part, were published.

“Of course I am going to do everything possible and I am going to work as hard as possible to have that great trophy, to hopefully win it one day and fulfill that dream I have had since I was a child,” said the one who has become the captain and offensive strut of the white team.

League top scorer with nine goals in eight games, Benzema has taken a step forward since emerging from the shadow of Cristiano Ronaldo.

“The important thing is that now people enjoy my football and I feel happy and very proud,” he said, recalling that “there are strikers today that when they are over thirty are more effective, maintain great form and can do a lot. more goals, in addition to offering more football to the team.

“Nowadays football allows it,” added Benzema, 33, who will face Spain in the final of the Nations League on Sunday.

“I’m sure it will be a great final. Spain is a very young team, but with a lot of talent and I hope that we will see a beautiful and contested match that makes people happy, which is what we players want, ”he said.

You can also read:  Juventus confirms 113 million euros of losses in the last semester

The merengue forward added that he really enjoys playing alongside Kylian Mbappé.

“I really enjoy playing with him and also with Griezmann, who moves well in small spaces,” added Benzema.

With Real Madrid, the French forward advocates leaving behind the surprising defeat in the Champions League against Moldovan Sheriff Tiraspol and recalled that the competition “is just beginning”.

And in LaLiga, “we continue to be leaders and what we can say is that we are going to work and fight to win this League championship, which will surely be very tough,” he concluded. AFP (HN)

You can also read:  Memphis Depay consolidates the leadership of Lyon