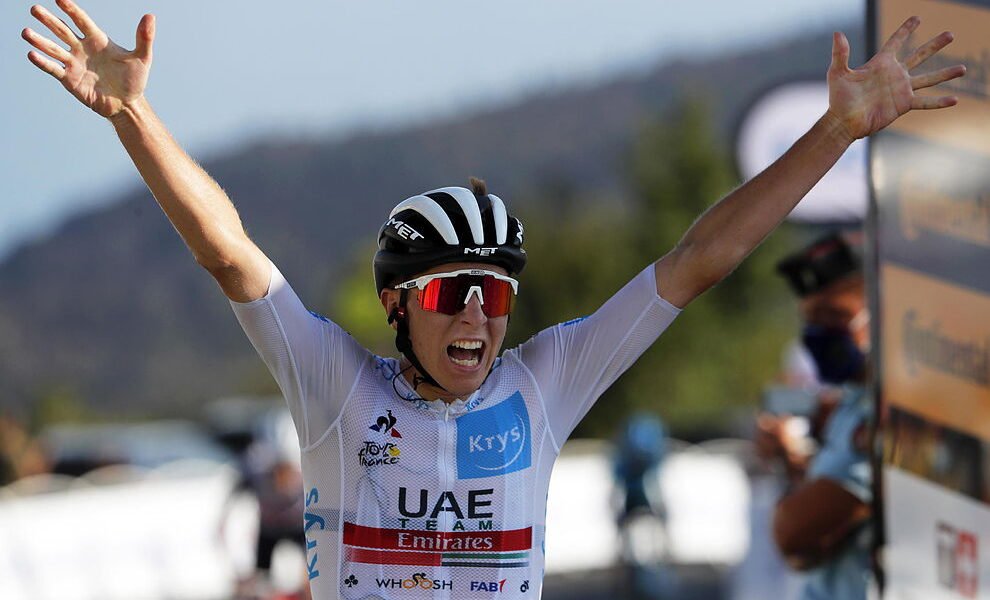 The Slovenian Tadej Pogacar (UAE) took a giant step to revalidate his victory in the Tour de France after the dispute this Saturday of the first of the two Alpine days, in a stage won alone by Belgian Dylan Teuns (Bahrain).

Pogacar dynamited the race with a powerful attack on the ascent to the penultimate pass of the day, Col de Romme, and at the finish line he surpassed a group led by Ecuadorian Richard Carapaz, with Enric Mas and Rigoberto Urán, and more at the finish line. Behind came the Belgian Wout van Aert and the Dutch Mathieu van der Poel, who was the leader of the race at the start of the stage in Oyonnax. (AFP)

You can also read:  Djokovic secures number one and stalks Nadal and Federer Javier Cortés