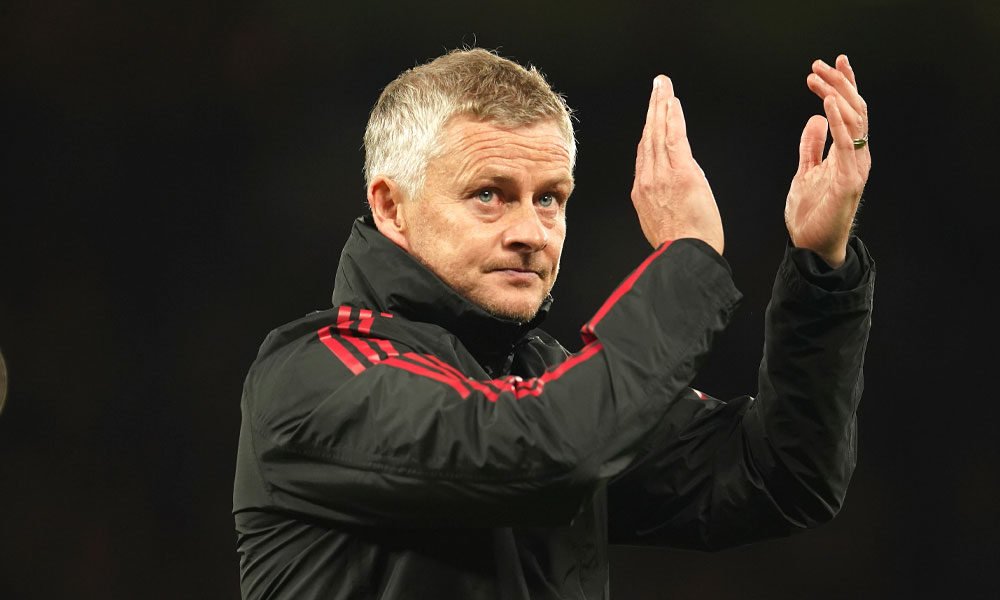 Manchester United confirmed the dismissal of Ole Gunnar Solskjaer as the team’s manager, following a 4-1 loss to Watford.

The Norwegian leaves after almost three years as coach of the ‘Red Devils’ and without having won any title in his time as a coach. Solskjaer arrived in December 2018 as an interim, following the dismissal of José Mourinho, and remained as permanent coach in March 2019.

This summer he signed his renewal until July 2024. The English team will have to compensate Solskjaer with just over 7 million pounds for his dismissal.

“Ole will always be a Manchester United legend and that is why we are very sad that we had to make this decision. Although the last few weeks have been disappointing, they do not detract from the great job they have done over the past three years to rebuild the club, “United said in a statement.

Ole leaves with our sincerest gratitude. His place in the club’s history is secure. He will always be welcome at Old Trafford, ‘he added.

United also confirmed that Michael Carrick will take over the team in future matches while they look for a replacement for Solskjaer. EFE