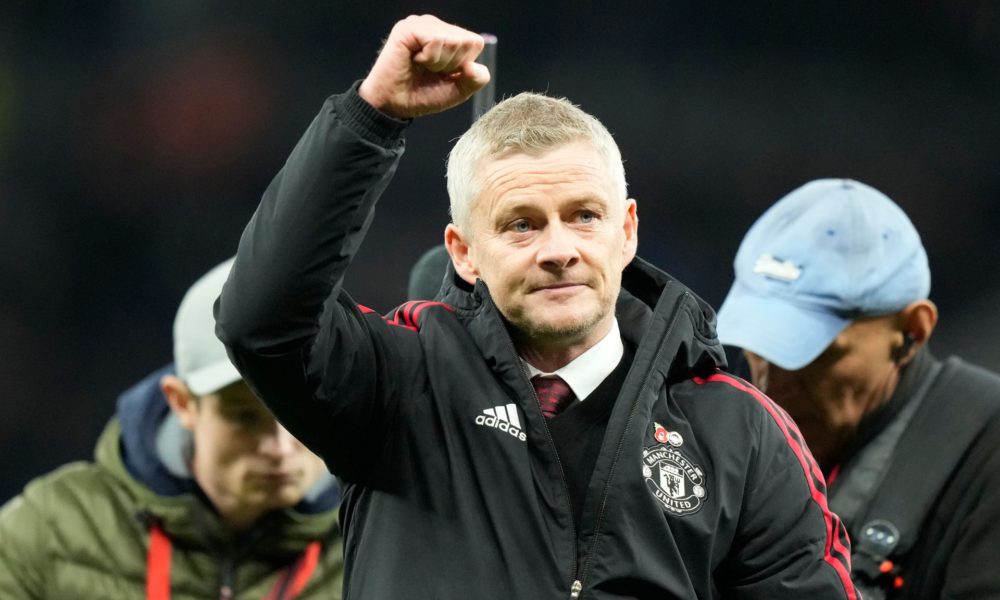 Manchester United, led by Ole Gunnar Solksjaer, is in free fall in the Premier League, and with two classics lost in the season, the Norwegian strategist’s credit runs out to continue at the helm of one of the most important teams. important of the world and of the same English league.

With the 0-2 defeat against Manchester City this Saturday, at Old Trafford, Solksjaer signed his second lost Classic so far this season, as the defeat in the Manchester Classic was added to that of the England Classic against Liverpool just a few weeks ago.

Solksjaer has not found the formula to convince his players of an idea that led to success in his debut season. Even the Norwegian helmsman depends on the individualities of his players, precisely Cristiano Ronaldo, to save points or win.

You can also read:  Benzema joins the losses of Real Madrid

The clearest example is that the Portuguese player saved the games against Villarreal and the two he had against Atalanta in the UEFA Champions League. Such were the positive feelings after rescuing the results of victory and draw, that they wanted to bring good spirits to the Premier League, but without success.

And it is that in the Classic of England they were humiliated 0-5 at Old Trafford against a Liverpool that had no mercy and that found in Mohamed Salah the figure of the match with a dream hat-trick and that confirmed him as the best player of the English league so far.

You can also read:  Happiness in Milan, Ibrahimovic returns to the list a month and a half later

After the defeat, much was said about the departure of Solksjaer, but the Manchester United board of directors endured him for the UEFA Champions League duels, the game against Tottenham and now the Manchester Classic. Various European media said that it would be on the FIFA date, and depending on the results, when the continuity of the Norwegian helmsman would be evaluated.

Now, with another loss to one of the Red Devils’ greatest rivals, it seems difficult to leave him on the bench, but we will have to wait for the determination of the board of directors. Even after the coup against Liverpool, the players declared their commitment to the club and Solksjaer.

“Sometimes the result is not what we fight for. Sometimes the score is not what we want. And this is only our fault, no one else’s, because no one else is to blame. To our fans, we are grateful for so much support. They deserve better things and it is time to get up, “said Cristiano on his Instagram account that time.

You can also read:  Gareth Bale goes out due to injury "a few weeks" with Tottenham

For this Saturday, the Portuguese striker was the only one who made a shot on goal for United, which was saved by Ederson and which became the only shot in 90 minutes for the home team. With that in mind, time and credit are running out for Solksjaer, who can’t find the solutions to fight in the Premier League. (ESPNDEPORTES)