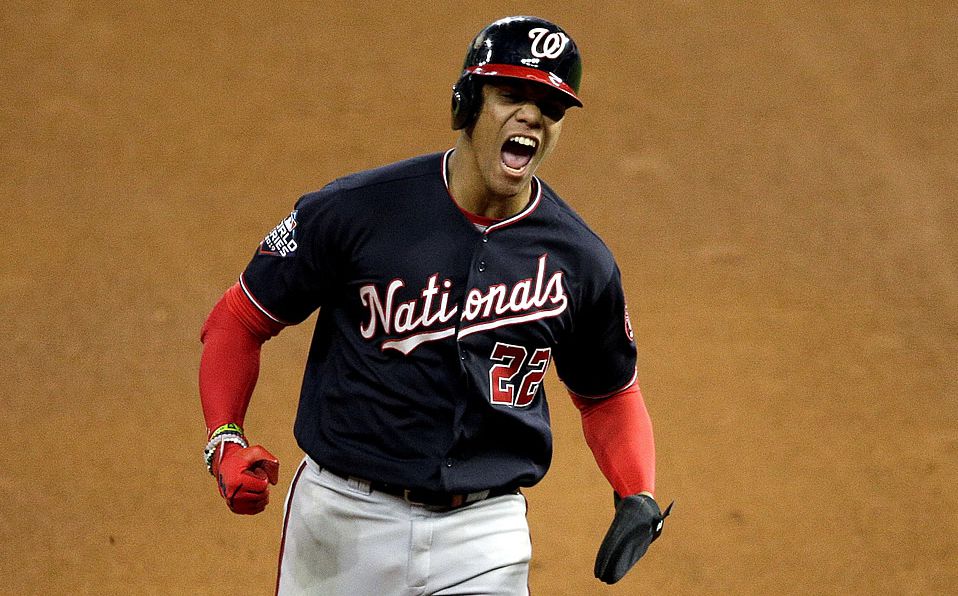 Juan José Soto traded a walk in the first inning of Thursday’s game at Great American Ball Park, breaking Bryce Harper’s record for the most walks in a season.

His compatriot Luis Castillo of the Reds traded the historic walk after a nine-pitch shift.

Joey Gallo is the next most walked MLB this season, with 109.

After his first time at bat on Thursday, Soto now has 131 walks for the year, the most for the team since Harper traded 130 in 2018. The Nationals patrolman is the only qualified player in the majors with the most walks. What strikeouts (84) in 2021.

The record for the most walks in a year by a Latin American player is held by José Bautista, from Quito, when he traded 132 in 2011 with the Blue Jays.