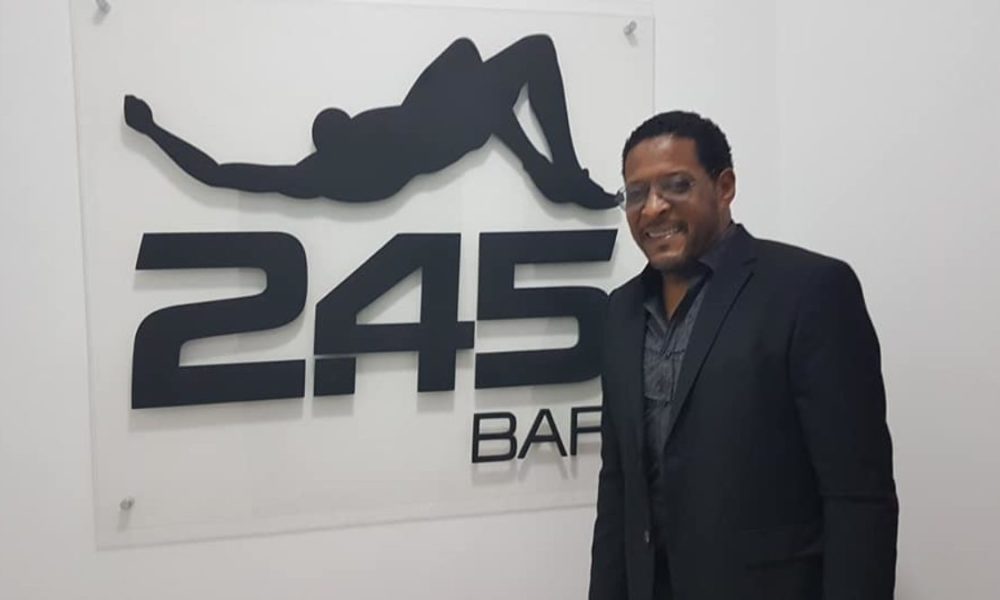 Cuban Javier Sotomayor, the best high jumper in history, inaugurated on Thursday night a private business in his old home in the select Havana neighborhood of Miramar, Bar-Restaurant 2.45, in tribute to his 1993 world record, still in force. .

Surrounded by personalities of Cuban culture and sports, the “Prince of the Heights” (54 years old) started what he conceives as a socio-cultural project.

“For me it is a new step, maybe I know jumping or a little athletics I know, but not so much in the business world, I am taking my first steps,” he told AFP at the venue.

It is a restaurant that will include musical shows and at the same time customers will be able to talk there with famous athletes.

In September, the Cuban government approved the creation of micro, small and medium-sized enterprises (SMEs), broadening the spectrum for private work, which has been legalized for independent workers since the 1990s.

So far 227 SMEs have been approved, according to official figures.

According to the former salatador, in Cuba there are “many” and “very good entrepreneurs”, and “it is not that we are, at the moment, taking giant steps (in Cuba), above all because of the current situation (of economic crisis) that we found, (but) little by little we are going to have many opportunities ».

Eight years ago, the world record holder and Olympic champion opened a similar business, together with his first wife, the former jumper María del Carmen García, but it did not prosper and did not last long.

You can also read:  Greg LeMond, suffering from leukemia, will not be in the Tour de France 2022

Other sports celebrities on the island who have set up private businesses in recent years are former vallista Dayron Robles and former volleyball players Mireya Luis and Raúl Diago.

The restaurant also has a fast food service space that was baptized with the name of Salamanca, the Spanish city where Sotomayor achieved two world records in 1993 and 1988.

The place opens to the public this Friday to receive national clients, after the closure of these establishments by covid-19 since last January, but Sotomayor says that he expects international tourism from November 15, when the island opens its borders.

In addition to being one of the most successful athletes in the world, Sotomayor has had a penchant for the business world, first as a representative of musical groups, and later with a gym. (AFP)