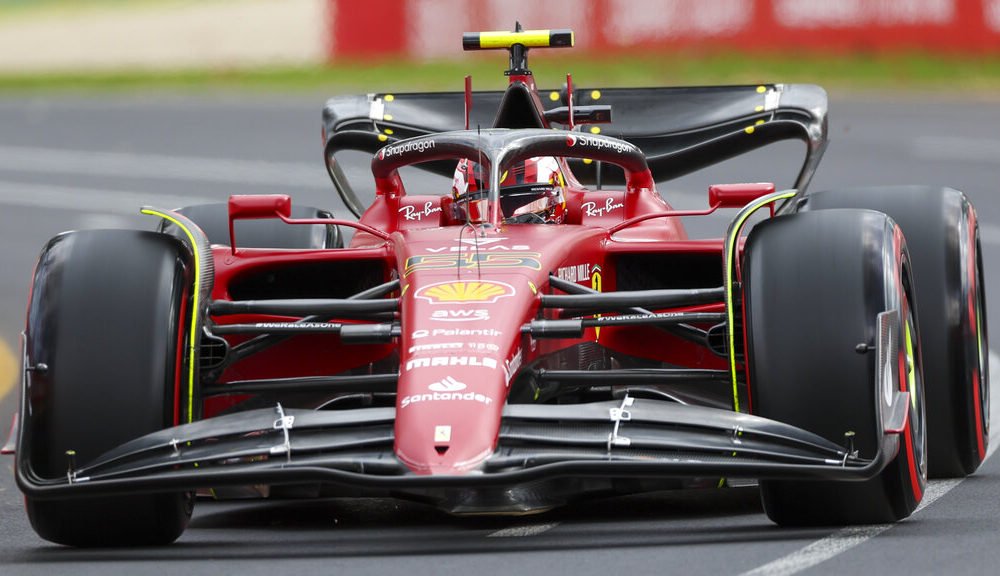 Spanish driver Carlos Sainz Jr. signed a new contract with Ferrari until 2024 on Thursday, before the Italian Formula One team races at home this weekend.

Sainz joined Ferrari from McLaren in 2021 on a two-year deal.

“I have always said that there is no better team to compete in Formula One and after more than a year with them, I can confirm that putting on this uniform and representing this team is unique and incomparable,” said Sainz. “My first season at Maranello was solid and constructive, with the whole group progressing together. The result of all that work has been clear so far this season.”

You can also read:  Alonso: It hurts to be so close to the goal and see how he escapes

Ferrari leads the constructors’ championship after two wins by Sainz’s team-mate Charles Leclerc in the first three races. Sainz, who has never won an F1 race, finished second in Bahrain and third in Saudi Arabia, but the Spanish driver crashed out of the last Australian Grand Prix.

Sainz, 27, is third in the drivers’ standings, 38 points behind Leclerc and four behind George Russell.

“I feel strengthened by this renewed display of confidence in me and now I can’t wait to get in the car, do my best for Ferrari and give their fans much to celebrate,” Sainz added. “The F1-75 is proving to be one of the favourites, which may allow me to pursue my goals on the track, starting with my first Formula One win.”

You can also read:  Schumacher family expect "a medical miracle"

The next race is the Emilia-Romagna Grand Prix at the weekend, which takes place in Imola, on a circuit named after the founder of the Italian team and his son: Enzo and Dino Ferrari.

Ferrari hasn’t won a home race since 2019, when Leclerc shone at Monza in the Italian GP. (AP)