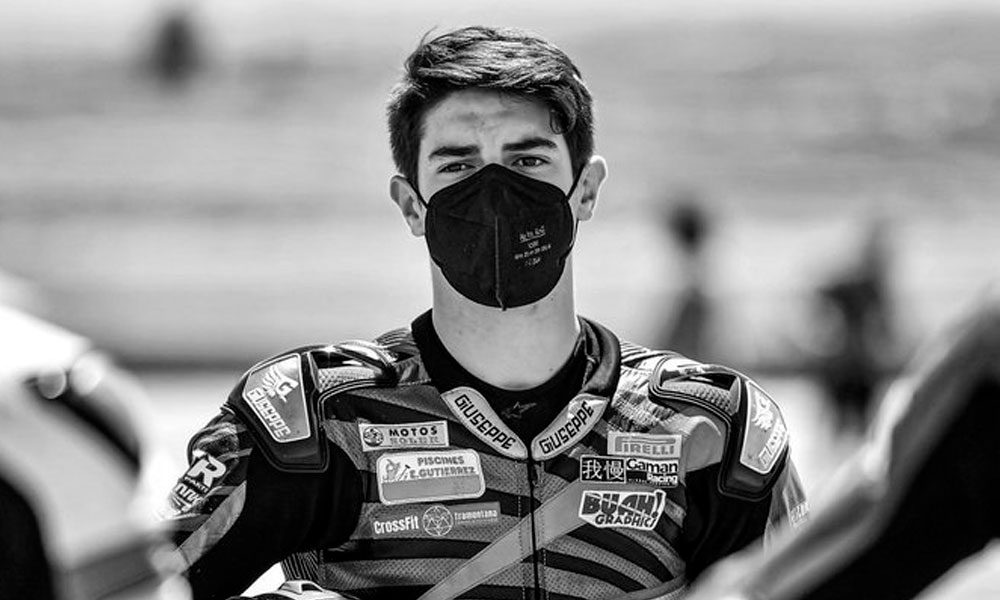 The Spanish motorcyclist Dean Berta Viñales, 15, died during a race at the Jerez circuit (Spain), announced the organization of the Superbike Championship (WSBK).

Dean Berta Viñales, cousin of MotoGP rider Maverick Viñales, suffered an accident in the first race of the WorldSSP300 category.

He died due to chest and head injuries, the organization of the championship said in a statement.

The rider, who made his debut this season in the category, was racing for the Viñales Racing Team, led by Ángel Viñales, Maverick’s father.

Another young Spanish driver, Hugo Milan, aged 14, died in July in a race of the European Talent Cup, held at the Motorland Aragón circuit, also in Spain.

You can also read:  Acciona returns to Dakar with the first electric car in Rally history

In May, 19-year-old Swiss rider Jason Dupasquier died after an accident in the Moto3 World Championship qualifying at the Italian Grand Prix at the Mugello circuit. AFP (HN)