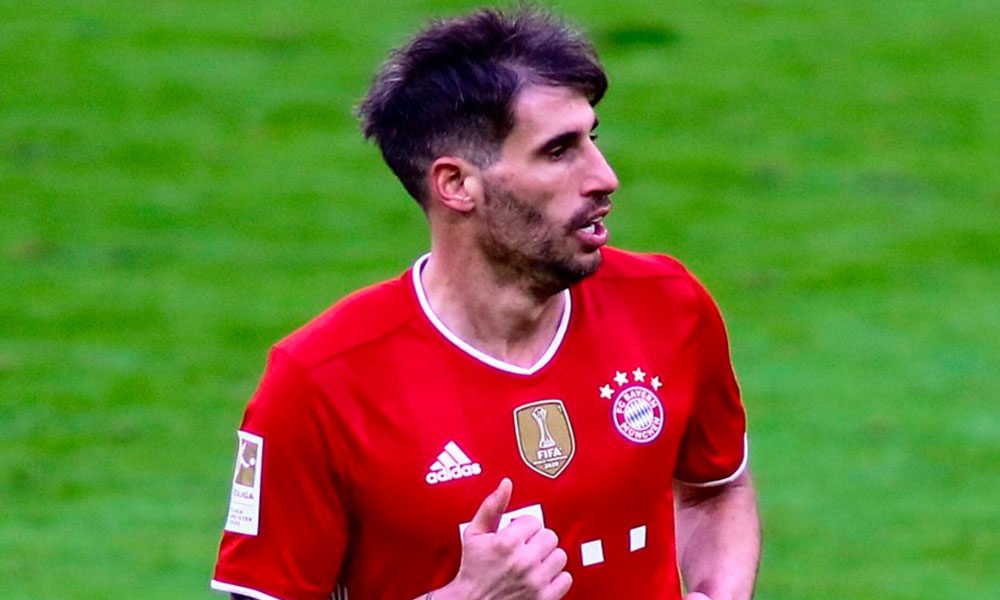 Stasinic, who has the full course of the vaccine and had been through the disease, tested positive when he returned from the Croatian national team.

The result of a rapid test was later confirmed by a PCR test.

Stasinic’s loss for Friday’s game against Augsburg is added to that of central Niklas Süle, also due to positive for covid 19.

On the other hand, today it became known that midfielder Joshua Kimmich and winger Serge Gnabry, regular starters at Bayern, will not have access to the team’s concentration hotel for Friday’s game against Augsburg because they are not vaccinated against the coronavirus.

You can also read:  The momentum of Lille does not demolish the order of Wolfsburg

The three players are affected by a new provision of the Bavarian regional government that requires that only vaccinated and recovered can enter hotels and restaurants.

Gnabry, Kimmich and Musiala were already forced to leave the concentration of the German team for the last games of the World Cup qualifying after the positive Süle.

All three players had traveled with him to the rally so they were considered close contacts. However, other players – Manuel Neuer, Thomas Müller and Leon Goretzka – remained with the team despite having also traveled with Süle.

You can also read:  Xavi excited to return to FC Barcelona

Kimmmich had previously admitted not having been vaccinated, arguing doubts about possible long-term side effects of the vaccines, while the other players were not known to have been vaccinated.

However, the quartet of unvaccinated players will not have to enter a new quarantine for the time being due to not having close contact with Stanisic. EFE