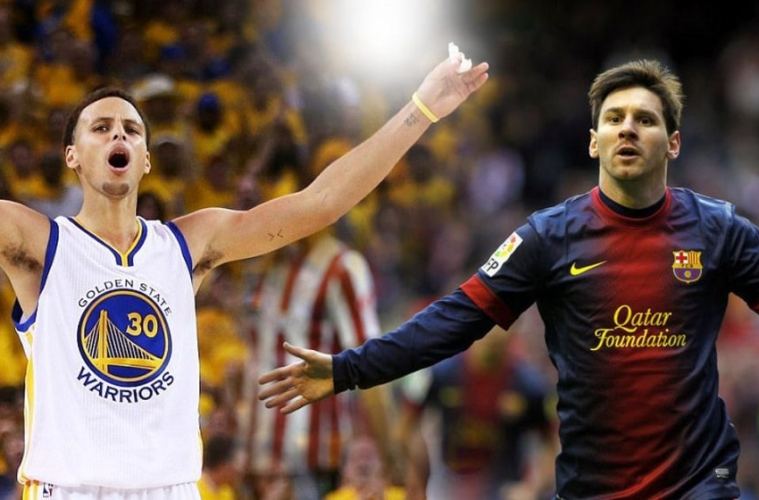 Golden State Warriors star player Stephen Curry messaged Lionel Messi publicly on his Twitter account.
Guard Stephen Curry showed great respect for star soccer player Lionel Messi after his great contract.
Stephen Curry posted a very emotional message to the Argentine player Lionel Messi as he has just signed a massive contract in the history of football.
I see that Messi has good taste. Good luck at PSG my boy. Words by Stephen Curry.
The truth is that Stephen Curry is a player of a very great maturity, he showed great respect for this player since they are both fans of each other, but in different sports Lionel Messi has been sharing Stephen Curry jackets and vice versa.
“Paris Saint-Germain is very happy to announce the signing of Leo Messi on a two-year contract, with an optional additional year.
The six-time Ballon d’Or winner is considered a legend in his sport and a true inspiration for all generations, on and off the pitch, ”the French club reported.
Lionel Messi is one of the best players in the history of soccer worldwide due to his great skills on the soccer field. (Fielding)

You can also read:  Hornets uniforms, featuring Jordan's "Jumpman"; The one with Blazers, without news