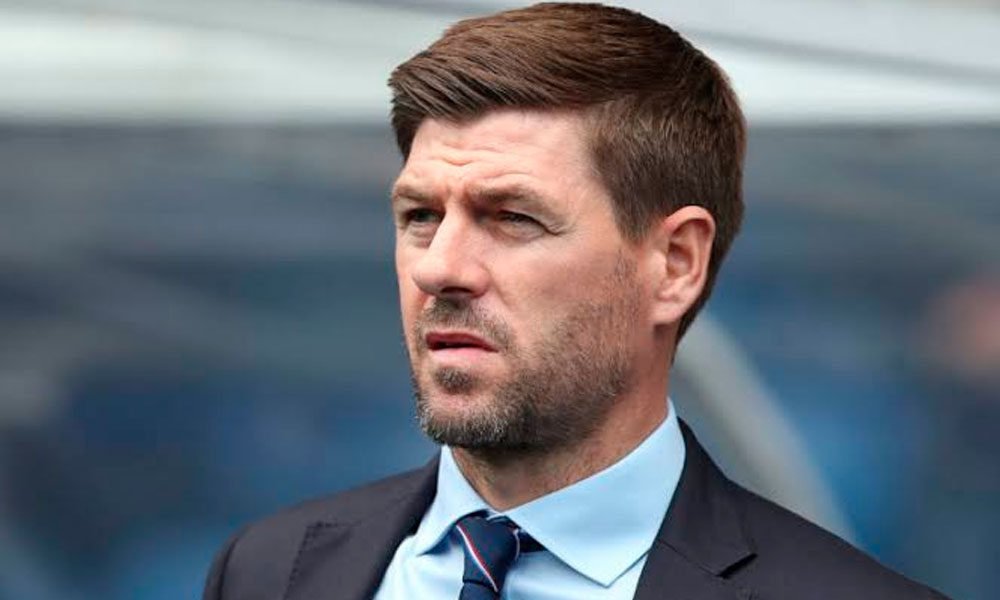 Steven Gerrard, current Glasgow Rangers manager, is open to the possibility of replacing Dean Smith at the helm of Aston Villa.

Gerrard, who broke Celtic’s hegemony in Scotland by conquering the Scottish league last season, is the favorite, according to the English press, to reach the Villa bench after they have sacked Dean Smith.

After five lost games in a row, the Villains decided to dispense with the coach who returned them to the Premier League.

Now Gerrard has been placed as the favorite in a list of successors in which Paulo Fonseca and Roberto Martínez also played. In addition, Gerrard maintains a good relationship with Villa CEO Christian Purslow, who was Liverpool’s managing director when Gerrard was a player for the ‘Red’ team. EFE (HN)

You can also read:  Peru defeats Chile and gets into the fight