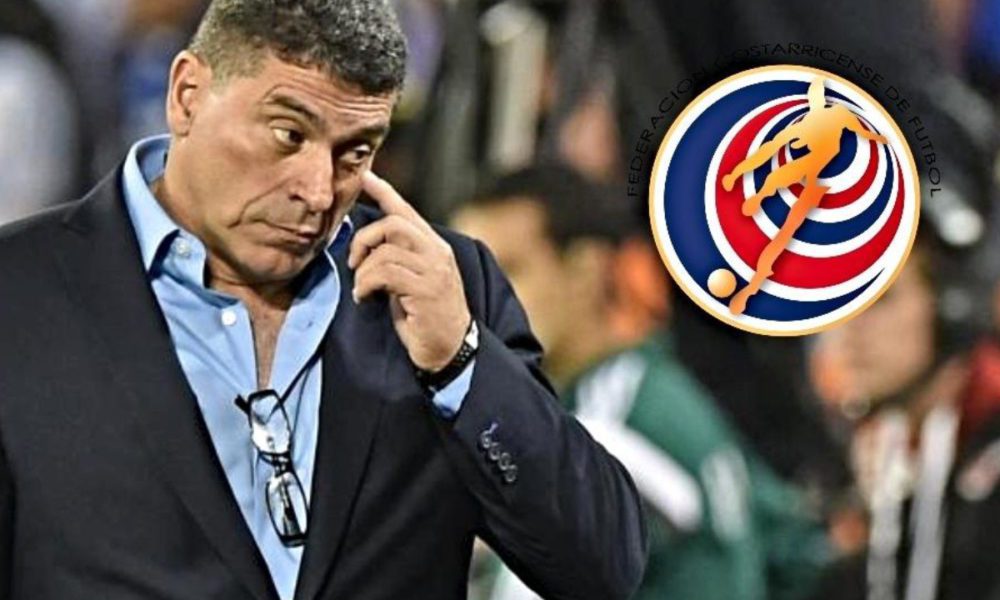 From Colombia it was reported that the new coach of the Costa Rican national team, Luis Fernando Suárez, will have two men he trusts in the technical staff of the tricolor.

One is John Jairo Bodmen, who will accompany him as an assistant. The other is Iván Niño, who will be in charge of physical preparation. Both are of Colombian nationality.

This was announced by the coffee journalist Fabián Blanco. In the case of Niño, he was working with Luis Fernando at Atlético Bucaramanga.

It will be necessary to determine if the Costa Rican Soccer Federation will put a Tico assistant.

You can also read:  Barcelona renews the lawn of the Camp Nou

Suárez is expected to arrive in Costa Rica in the next few days.

The Costa Rican National Team will play the Gold Cup in July and in September it begins its participation in the eighth final of Concacaf heading to Qatar 2022. (Everardo Herrera)