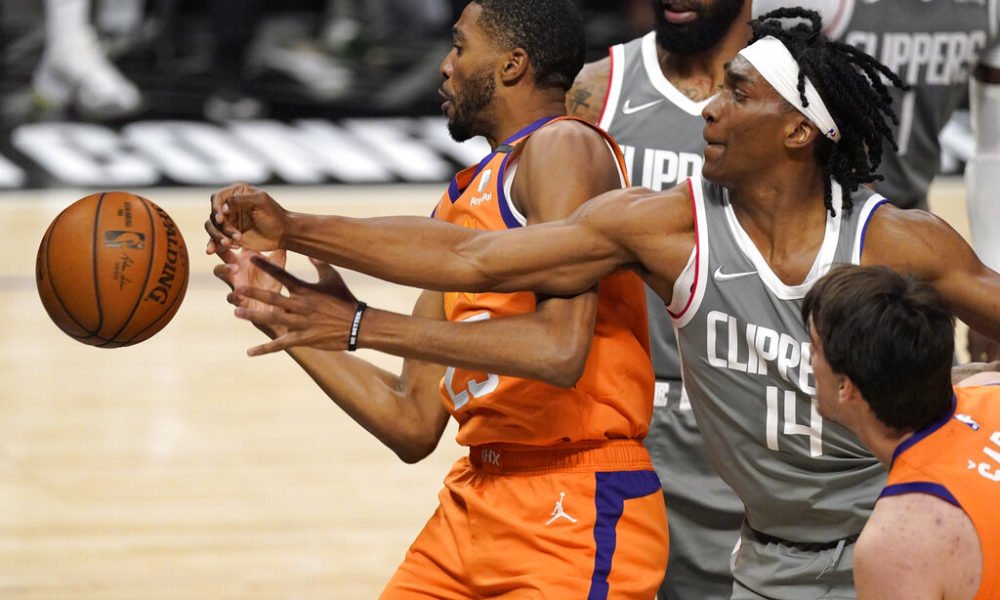 Supported by a colossal DeAndre Ayton (19 points and 22 rebounds), the Phoenix Suns defeated the Los Angeles Clippers 84-80 on Saturday night and advanced 3-1 in this final of the NBA Western Conference.

The Suns need just one more win to qualify for their first NBA Finals since 1993, when they lost to Michael Jordan’s Chicago Bulls.

In a game full of tension, nerves and inaccuracies, the Clippers were just one point behind (79-78) with 13.2 seconds to go, but Chris Paul sentenced his former team from the free throw line.

You can also read:  Warriors cry out against Rockets for their refereeing complaints

Phoenix will have the first of three opportunities to qualify next Monday on their home court against the Clippers who continue to pay the injury absence in this series of their star, Kawhi Leonard. (AFP)