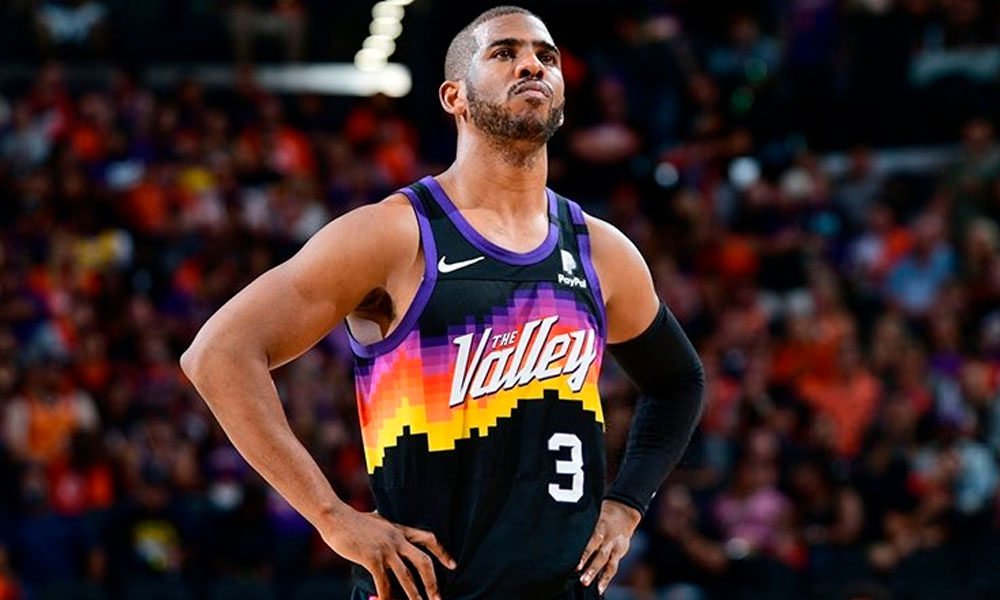 Star point guard Chris Paul, who led the Phoenix Suns to their first NBA final since 1993, has agreed to a four-year contract extension of up to $ 120 million, US media reported Monday.

Paul, 36, terminated his current contract by turning down a $ 44.2 million option for next season, becoming an unrestricted free agent.

Contract agreements with free agents cannot be made official until the start of the new NBA season on August 6.

Despite playing part of the playoffs injured, Paul led the Suns to the League final, where they lost in six games to the Milwaukee Bucks.

The veteran organizer underwent wrist surgery but is expected to return in time for the start of the 2021-2022 NBA season, ESPN reported.

You can also read:  Joakim Noah leaves the Bulls for $72 million