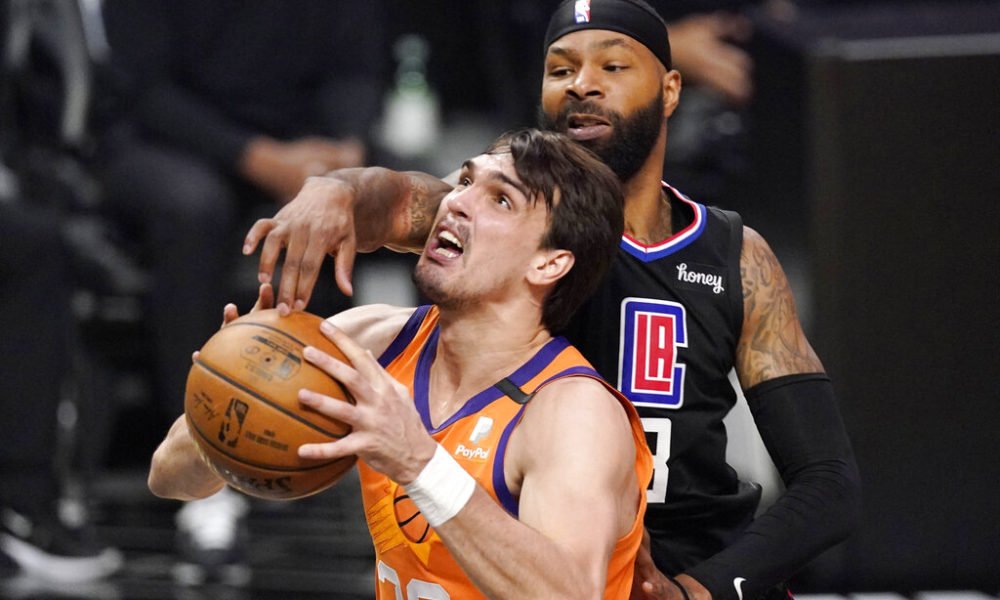 Phoenix Suns forward Dario Saric suffered a torn anterior cruciate ligament in his right knee in the first quarter of the first game of the NBA Finals on Tuesday night.

Saric appeared to twist his right knee as he fell after attempting a shot off Milwaukee’s Brook Lopez defense. Shortly after, he limped off the court and into the dressing room.

The team confirmed the severity of the injury on Wednesday.

“It’s just one of those situations that literally breaks your heart,” Suns coach Monty Williams said. Dario is a guy I’ve been with twice. I coached him in Philadelphia and had the opportunity to be with him here, he represents Suns basketball. He works hard, he’s an amazing guy and I was really looking forward to playing in these Finals.

You can also read:  DeMarcus Cousins ​​will undergo surgery at the end of the season

“And playing for just a few minutes and suffering that kind of injury was tough news to digest this morning,” Williams said. (AFP)