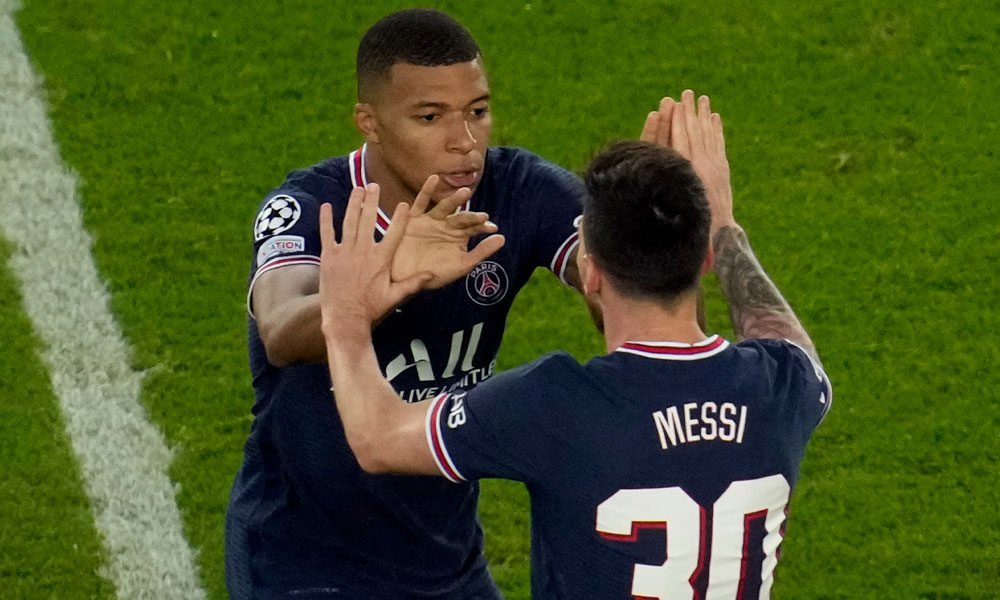 Paris Saint-Germain coach Mauricio Pochettino celebrated the 3-2 victory over RB Leipzig, on the third day of group A of the Champions League, and the good game of Lionel Messi and Kylian Mbappé.

Mbappé signed the first goal for the Parisians and Messi, when his team lost 2 to 1, signed a double that left the three points in the Parc des Princes.

“In games where it is difficult to find collective solutions is where you can trust players like them. Talents are easily found, they lack time for automation to arrive even more easily, ”Pochettino said at a press conference.

“It was a difficult game, but we have the satisfaction of having shown character to overcome that 2 to 1. We have to correct things,” he said.

Mbappé also spoke after the game about his teammate Messi, whom he let take a penalty. Then the French star had another pitch, which missed, but the Argentine scored his.

“It’s normal, he is the best player in the world and I have always said that it is a privilege that he plays with us. The first must be thrown by him. He left me second and I failed it, “he explained. AFP (HN)