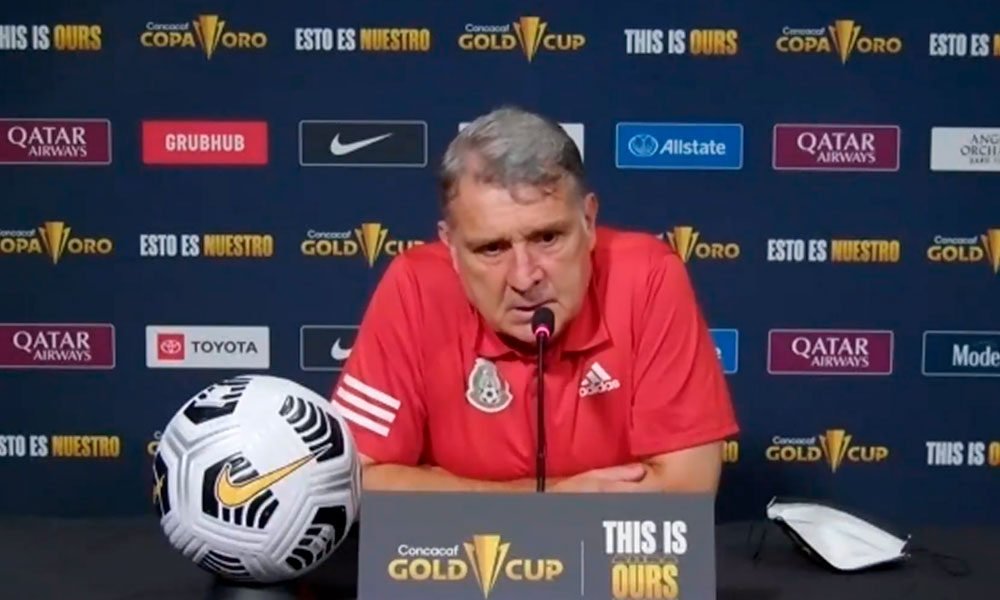 Argentine coach Gerardo “Tata” Martino, the head coach of the Mexican soccer team, acknowledged that the defeat suffered on Friday by 2-0 against the United States in the octagonal qualifier for the Qatar 2022 World Cup had been “very hard.”

But he reiterated that their objective was to qualify for the World Cup and therefore they should continue to focus on that fight.

“We are playing in qualifying for the World Cup, this is not a personal confrontation against the United States,” said Martino. “I understand the importance of this game and the rivalry and having three consecutive defeats against an opponent that all Mexicans always want to beat.”

You can also read:  Koeman: "I don't feel like it's an exam"

Martino pointed out that they had had opportunities to get ahead on the scoreboard, they didn’t, and then the United States took advantage of theirs.

“This is not the time to change the objective, we have to concentrate on finding a way to regain our form in order to ensure qualification,” said Martino. EFE