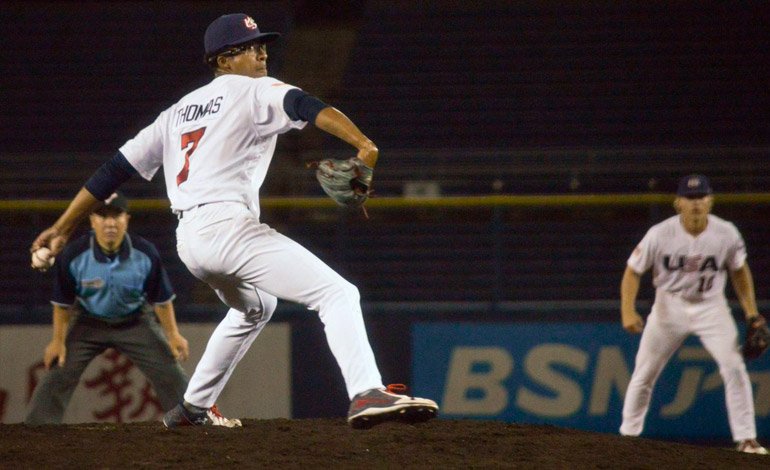 The United States university national team beat Cuba 3-2 today in the friendly baseball series, adding its third victory in the last of the five games played on the island.

The first run of today’s duel was scored by the Cubans in the fourth inning, shooting their third hit, but at the height of the sixth inning the North Americans equalized and then took the victory in the eighth inning due to a home run by Keston Hiura.

You can also read:  Seager agrees to renewal with Dodgers

The match held at the “Capitán San Luis” stadium in the city of Pinar del Río was won by the American left-handed pitcher Ricky Tyler, with a long relief of five and a third innings, while the losing pitcher was the local Liván Moinelo.

The baseball friendlies between Cuba and the United States university national team were held successively between 1987 and 1996, until they were suspended by the US sports authorities, and then resumed in 2012, after 16 years without being held.

In 2015, the meeting was held in several American cities, and the final balance was three games in favor of the hosts and the other two were won by the Caribbean country’s team.

Since these friendlies were resumed five years ago, the results of the series are 13-12 in favor of the United States. (EFE).