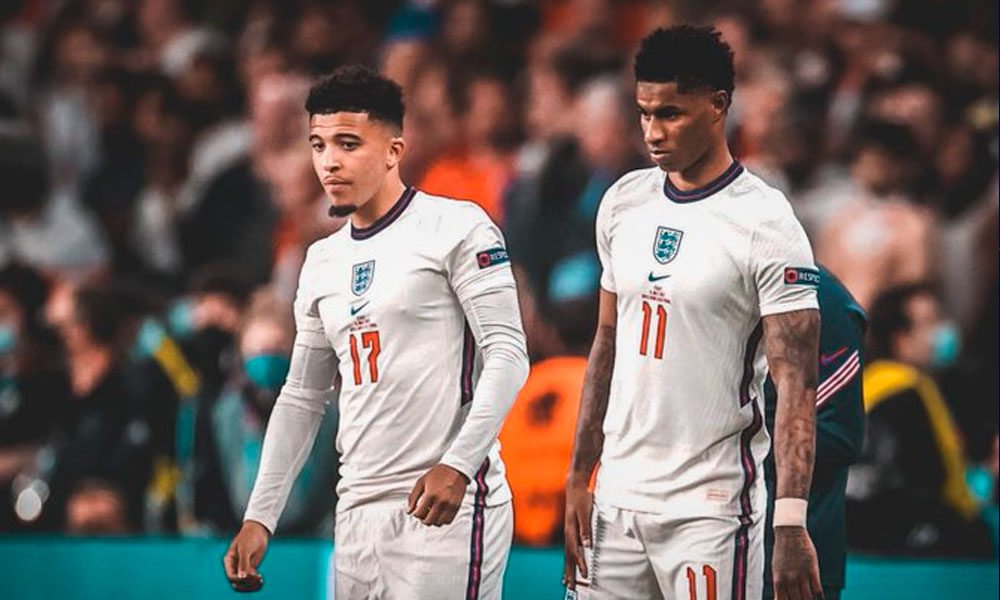 One person has been sentenced to ten weeks in prison for posting a video in which he gave racist insults to Jadon Sancho, Marcus Rashford and Bukayo Saka after the European Championship final that England lost to Italy.

All three players missed their shots in the penalty shoot-out against the Italians.

Jonathan Best, 52, posted an 18-second clip with various racist insults to players and has been sentenced to ten weeks in prison by the Willesden court. The Facebook platform removed the video three days after it was published.

Best was reported to the police after a friend asked him to remove the video from the social network and he refused. EFE (HN)

You can also read:  Kryvtsov: Money does not play football