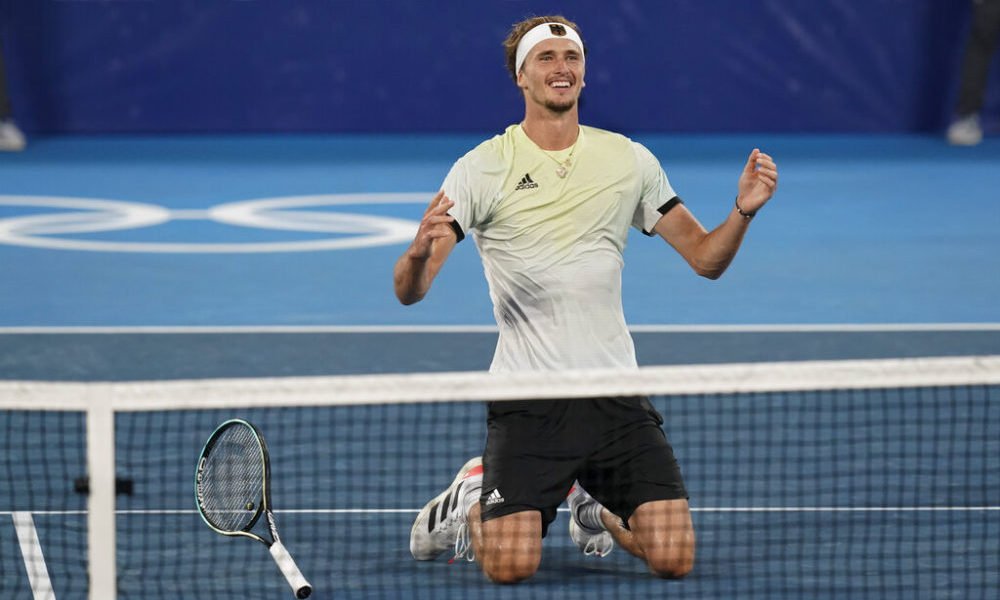 Tennis stars who are not vaccinated could be left without a visa to play the Australian Open, a local authority warned on Tuesday, calling into question the participation of current champion Novak Djokovic.

Victoria’s state government chief Dan Andrews said he does not expect exceptions to the strict Australian rules against covid-19 for players competing in the January Grand Slam.

“I don’t think a tennis player without a vaccine will get a visa to enter this country,” Andrews warned.

“The virus does not care what your ranking is in world tennis or how many Grand Slam you have won,” he added.

“And if they get the visa, they would probably have to do a couple of weeks of quarantine, which other players would not have to do,” he said.

You can also read:  Bitter return of Serena Williams

Djokovic, world number one, has publicly expressed his opposition to vaccines and has refused to say whether he is vaccinated against the coronavirus.

He has won three Australian Opens in a row and would be looking for another win in Melbourne, the capital of Victoria.

Andrews further indicated that anyone intending to attend the Australian Formula 1 Grand Prix must also be vaccinated.

“The Grand Prix is ​​in April, I do not think there will be crowds at the Grand Prix of people who do not have two doses” of vaccines, he said. (AFP)