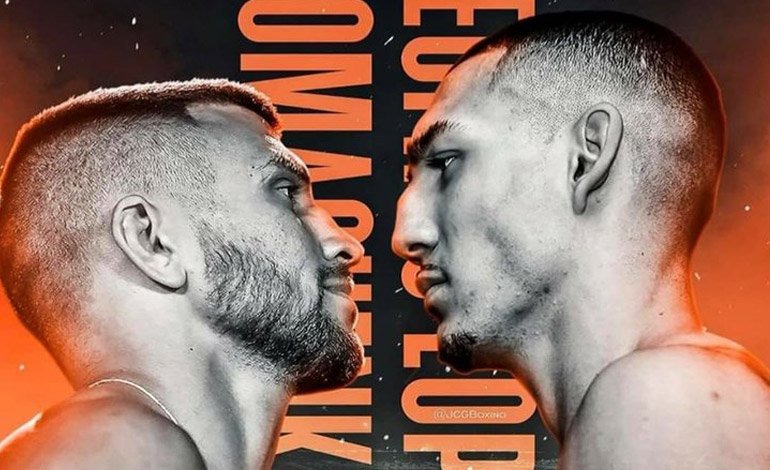 Initially, the fight was scheduled for Saturday, May 30 at Madison Square Garden in New York, and now it would be in September as reported by Top Rank promoter Bob Arum.

The duel between champions would be behind closed doors, according to Arum, although it is not yet confirmed, as another obstacle is that it is the travel ban, since the Ukrainian is in his country and flights to the United States are more strict than ever because of the pandemic.

You can also read:  The Mexican boxer Jardón, a 'Crazy' who longs to be world champion

«No, we would like to do this fight as soon as possible. We don’t want to wait. Loma went to Ukraine, and now we are exploring ways to bring him back to the United States with his father and the rest of his training staff, ”Arum said.

“We will, and I hope we will do it in September if we can get Loma and his team to come.”

The promoter explained that they are not thinking of taking the fight to other countries such as China or the Middle East, since boxers are well known such as heavyweights Tyson Fury and Antony Joshua.

You can also read:  Canelo ready to climb a new step against Kovalev

“China and the Middle East would seize the opportunity to host a showdown between Anthony Joshua and Tyson Fury, but probably not Lomachenko against Lopez. These guys are not stars, and I would do little for these countries to pay colossal fees to organize this fight in their country, “he closed.

Lopez, 22, remains undefeated after 15 fights, including 12 victories by knockout, while Vasyl Lomachenko, 32, has 14 victories, ten of them by KO, and a single loss. (HN).