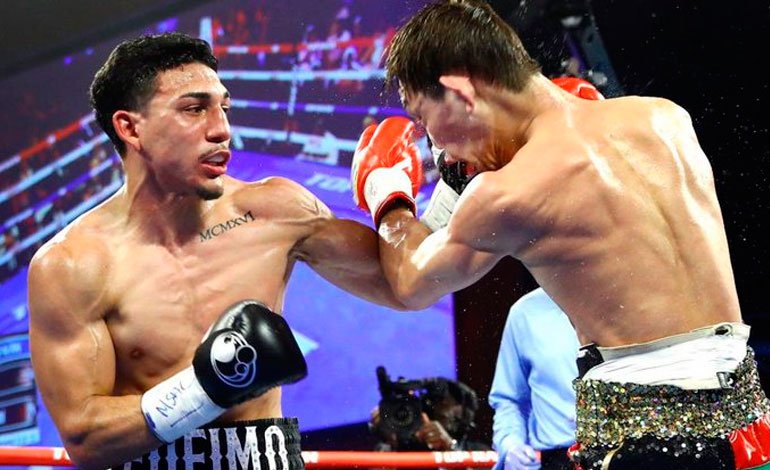 The fight was the star of the evening that was held at the MGM Grand in Oxon Hill, Maryland, United States and it was in the light weight category and lasted 12 rounds.

With his triumph, Teofimo López, 21, reached 14 victories and zero losses, of those contests he has won 11 by knockout.

The Japanese fighter was undoubtedly a litmus test that far surpassed the catracho, since in his entire career he had never fought 12 rounds.

The López-Nakatani duel was an IBF tie and opens the possibility for the squad to challenge champion Richard Commey.

“This guy was not easy, he came in undefeated, he was ranked number three, I was number four. This it is. I showed I can take a punch, I showed I can go 12 rounds. We are ready, “said López after being declared the winner.

“We are going to fight Richard Commey, and after that, we will put on all four belts (against) Lomachenko,” said the fighter who represented Honduras at the Rio 2016 Olympic Games.