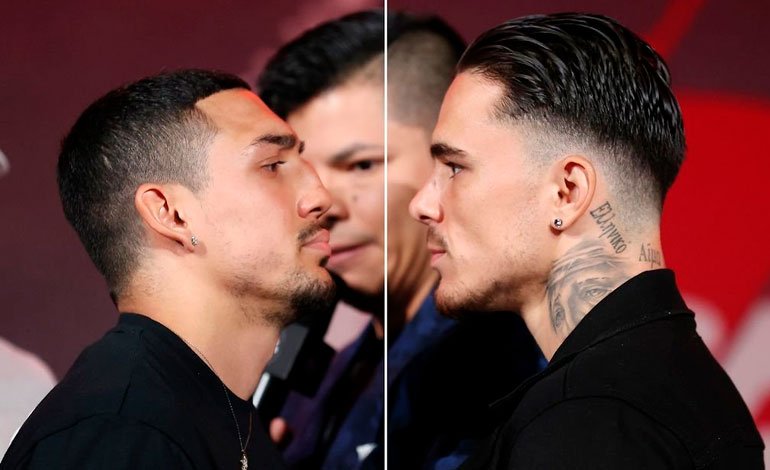 The fight for the lightweight title between the Honduran Teófimo López and the Australian George Kambosos Jr., has a new date after the organizers confirmed that the evening will be delayed for two weeks and announced that it will now be on June 19.

Initially the battle where Lopez will defend his WBA, WBC, WBO and IBF lightweight titles against Kambosos was scheduled for Saturday, June 5.

In addition to notifying the date change, it was reported that the fight will be Depot Park in Miami, Florida, home of the Marlins and as part of the event the singer Jennifer Lopez will be cheering.

With the modification, the Honduran who seeks to remain undefeated and at the top of the world lightweight boxing will have more time to prepare.

While the IBF mandatory challenger for Australia, Kambosos has numbers of (19-0, 10 KOs).

The Lopez-Kambosos fight will be the stellar one, but it will also have the appeal of the Michael Hunter vs. Mike Wilson showdown, in a 10-round WBA heavyweight title eliminator when. (HN).