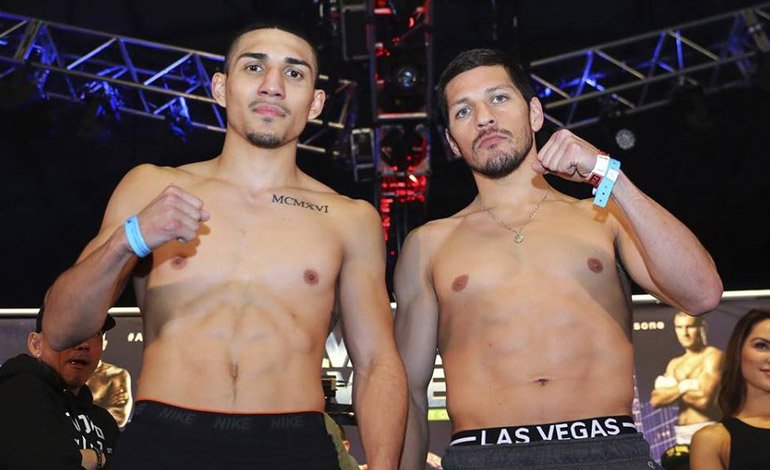 The fight will be in Dallas, Texas, United States and will serve as a preliminary match between Eleider “Storm” Alvarez and Sergey “Krusher” Kovalev.

The catracho boxer has a record of 11 undefeated fights since he began professional boxing, including nine by way of knockout, he will seek to start the year with another victory and with a belt that brings him closer to his goal of being a world champion.

The rival López, Diego Armando Magdaleno, is 32 years old and has a wide experience in professional boxing, has played 31 fights, has 13 knockouts and only two defeats by this same route against world champions.

You can also read:  Mike Tyson confirmed that he will fight again: "I will do better this time"