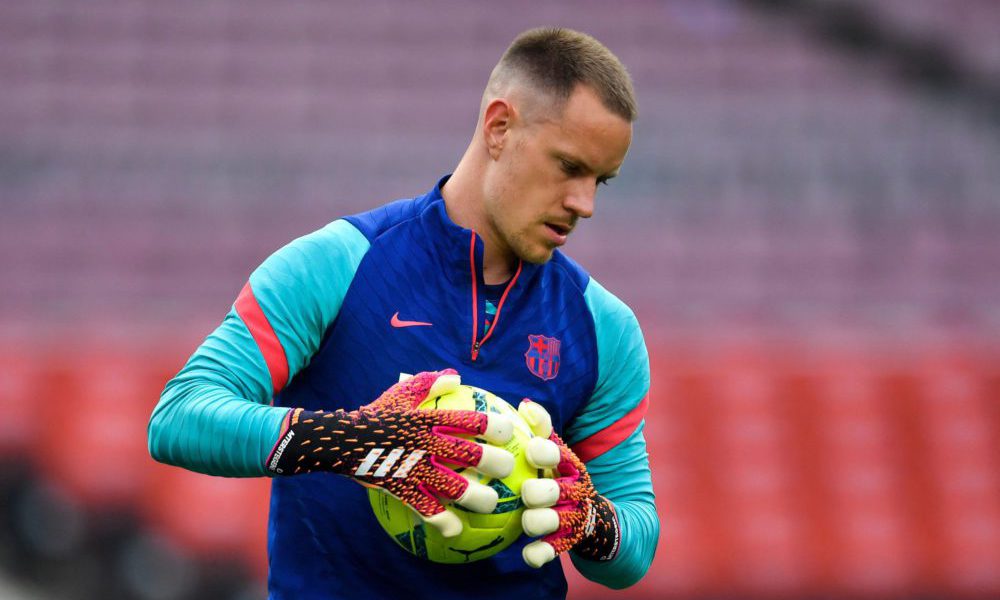 “Everyone sees the enthusiasm with which Xavi makes us play; we are all plugged in, we have an idea of ​​how to play, leaving very little space for the rival, “said Barcelona goalkeeper Marc-André Ter Stegen, this Tuesday after drawing without goals against Benfica in the Champions League.

“We are facing a team that scored three goals for us in the first leg and is a great team. We did a great job and a great effort, but unfortunately we couldn’t score. It has not been easy. We only lacked the goal, “said the German.

The equation was simple for Barcelona: win Benfica and qualify as second or risk it all on the last day at the Bayern Munich stadium, with an eye on the duel between Benfica and Dynamo Kiev, eliminated after four defeats and one tie.

You can also read:  Bolivia and Colombia tie in the tie against Qatar-2022

In the extension (90 + 3) Barcelona was close to losing. In one against the Swiss Haris Seferovic stung her out with everything in favor to beat Ter Stegen.

“We risked a lot to score and we were lucky that they didn’t score in that situation. And this is good, with this attitude we are going to win for sure », said Ter Stegen.

Ten minutes before the Uruguayan Ronald Araujo came to celebrate the winning goal, but the referee annulled it for offside.

“We lacked the goal, which was the golden key to qualify. The attitude was very good, but they were very well closed behind. It is also a merit of this that the ball could not enter, but this continues, “said Araujo. (AFP)

You can also read:  Uruguayan Ostojich, the referee of the Copa América final, between Argentina and Brazil