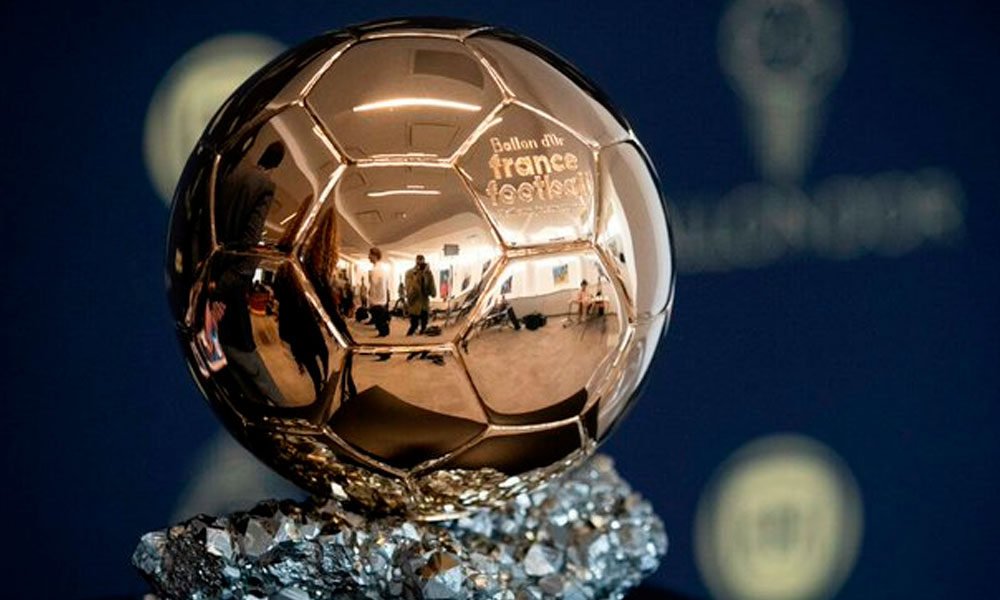 The men’s Ballon d’Or will be awarded on November 29 in Paris, after a year without a winner, announced France Football magazine, organizer of this distinction that rewards the best player of the year.

The ceremony, presented by Didier Drogba, will take place at the Teatro du Châtelet on Monday, November 29.

The list of nominees for these different awards will be revealed on Friday, October 8, on the channels and social networks of the L’Equipe group, the organizers specified in a statement.

You can also read:  Barcelona without Messi today against Kiev

Lionel Messi, the six-time winner of the trophy, and Megan Rapinoe are the last winners, after winning the trophy in 2019. The following year, the distinction was not awarded after a season marked by covid-19. AFP (HN)