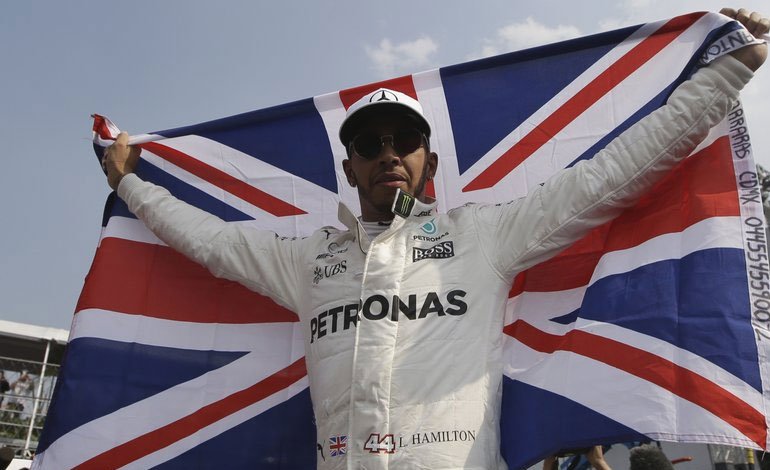 The six-time Formula 1 world champion, Lewis Hamilton, declared that the suspension of races caused by the coronavirus pandemic, had left a “great void” in his life, awaiting a hypothetical start to the season in July.

I miss racing every day. It is the first time since I was eight years old that I have not started a season, “said the 35-year-old British driver on Instagram, who had started in his youth in karting competitions.

The 2020 F1 season could start on July 5 in Austria, at the Red Bull Ring in Spielberg, probably “without spectators,” its president, Chase Carey, announced on Monday.

You can also read:  Nani Roma will participate in the Inca Challenge in the dunes of Peru

«When you live on something that you like and that is no longer there, you definitely have a great emptiness. But there are always positive things to get out of these moments, ”said Hamilton.

The Mercedes driver made his mark as one of the few to regret the decision by F1 officials to attempt to run the Australian Grand Prix on March 15, which would be annulled at the last minute.

“Right now, we have all the time to reflect on life, on our decisions, on our goals, on the people around us, on our careers,” said Hamilton.

“Now we see a clearer sky in the world, fewer animals are hunted for pleasure, our demands are lower and we all stay at home,” added the current Formula 1 world champion.

You can also read:  Toyota achieves its third consecutive victory in the 24 Hours of Le Mans

Let’s not go back to how we got into this difficult period. Let’s leave this period with a better understanding of our world, changing our choices and our customs, “concluded Hamilton. AFP (HN).