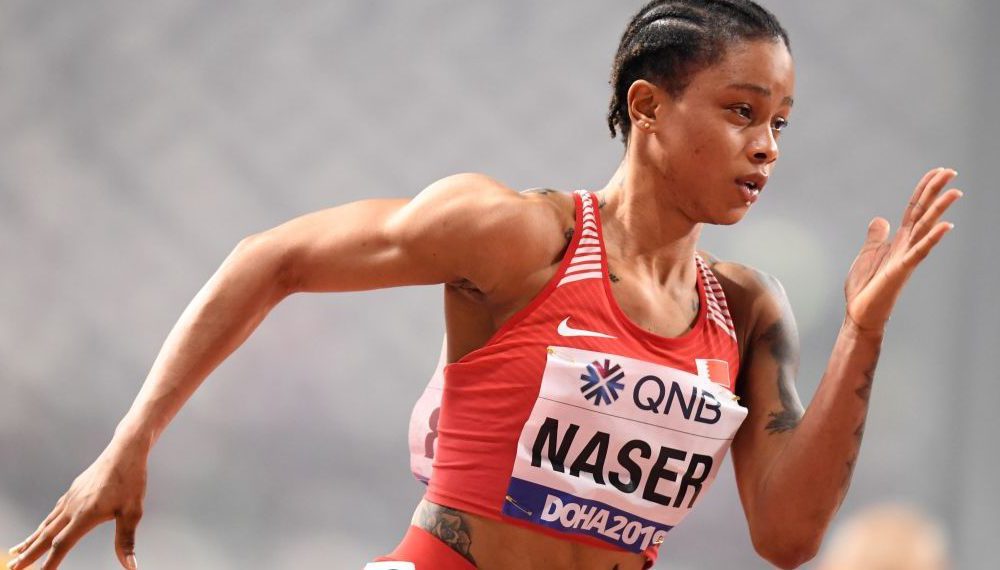 The Bahraini Salwa Eid Naser, world champion of 400 meters, was suspended this Wednesday for two years for having violated the anti-doping rules and will therefore miss the Tokyo Olympic Games, announced the Court of Arbitration for Sport (CAS).

The supreme jurisdiction of the sports world, requested by means of an appeal, invalidated the decision taken in October by the disciplinary court of the International Athletics Federation (World Athletics), which had acquitted this specialist in the track lap.

The 23-year-old athlete, world runner-up in London-2017 and champion in Doha-2019, was “sanctioned with a period of ineligibility of two years” as of this Wednesday, taking into account the provisional suspension already fulfilled on June 4 to October 14, 2020.

Its results are therefore deleted “from November 25, 2019”. His world title in Doha was more than a month earlier so he is saved.

On the Qatari track, he also achieved the third best time of all time, with a spectacular time of 48 seconds and 14 hundredths.

Without revealing the reasons for her ruling, the CAS declared the Bahraini “guilty of a violation of article 2.4” of the World Athletics anti-doping rules, which sanctions three faults in location obligations in less than a year.

You can also read:  Sotomayor opens restaurant and bar «2.45», in honor of his world record

In October, World Athletics had decided not to count the April 2019 control, which made it impossible to apply a sanction to the athlete.

The Nigerian-born runner, who took her father’s nationality in 2014, had a brilliant progression since the Rio 2016 Olympic Games, where she was eliminated in the semifinals at the age of 18. He had been gaining almost a second per season and was a favorite for gold in Tokyo.