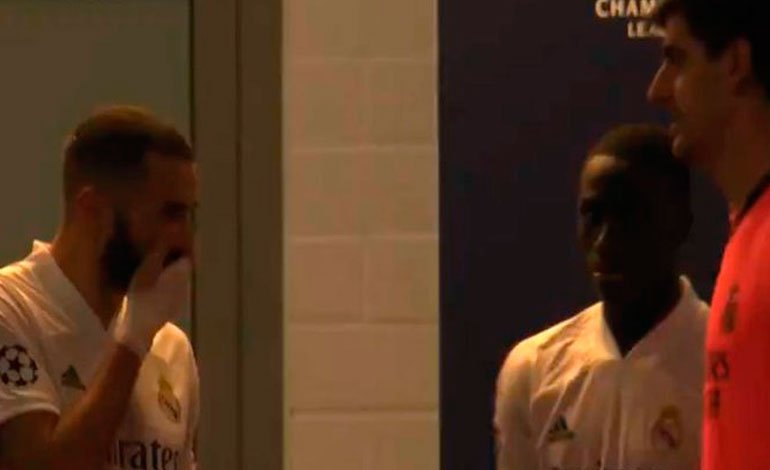 The cameras of the French television RMC Sport registered criticism of the French striker Karim Benzema last night to one of his teammates, shortly before jumping onto the field after the break of the Champions League duel that faced Real Madrid against Borussia de Monchengladbach.

«He plays terrible. Brother, don’t pass it to him. He plays against us”, says Benzema, in French, to his compatriot Ferland Mendy.

Although the person they are referring to is not identified, the French media suggest that it is the Brazilian Vinicius, who was a few meters from them when the conversation took place.

It lasts longer, but what the French attacker says to Mendy can no longer be heard, also in the presence of the Belgian goalkeeper Thibaut Courtois. EFE (HN).

You can also read:  "I'm fine under the circumstances," says Eriksen, "grateful" for the support