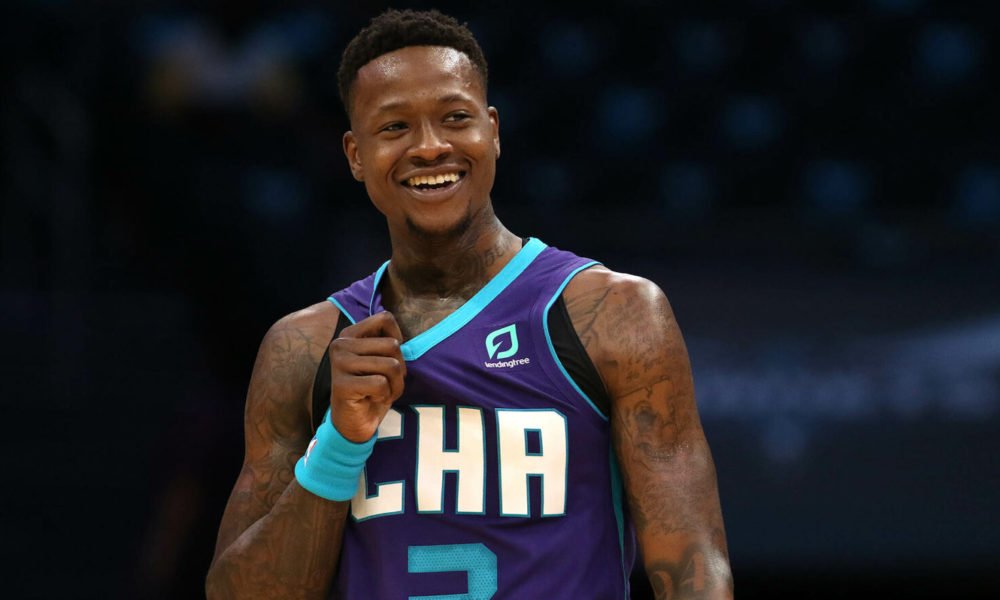 Amid a buzzing free agent market in the NBA, the Charlotte Hornets surprised more than one a few days ago by reaching a deal with Terry Rozier for a four-year, $ 96.3 million contract extension, guaranteeing him to the base more than 20 million dollars for each year of the contract.

This signing, which became official on Thursday, left Terry Rozier happy, who was satisfied to remain linked to the team. “They (Hornets) played it with me and that means a lot to me. I’m in love with everything here, with the city, with the team, with the coaches. Everything has been very good from the beginning and it has continued like this », assured the player.

You can also read:  The Lakers, without Davis, visit the reinforced 76ers at NBA Sundays

However, the almost 97 million dollars that appear in Rozier’s contract could not remain in the hands of the player at the end of the agreement that will last until the 2025 season and that is that there is a clause that draws a lot of attention that could cost the player 27-year-old gamer about $ 1.5 million.

According to Bobby Marks of ESPN, in the contract that Terry Rozier signed with the Charlotte Hornets for the last season of the agreement there is a clause that could reduce the earnings of the point guard, who would go on to earn 24.9 million dollars and not the 26.3 million that they would reciprocate.

You can also read:  The record-breaking Warriors are already the best in the West; Bucks won't budge

And is that for the player to keep those 1.5 million, the Hornets would have to reach at least once during the duration of the contract to the second round of the playoffs and also, Rozier must have played at least 70 games that same season. The funny thing is that since Rozier’s arrival to the team in 2019 they have not reached that stage. (Bolavip)