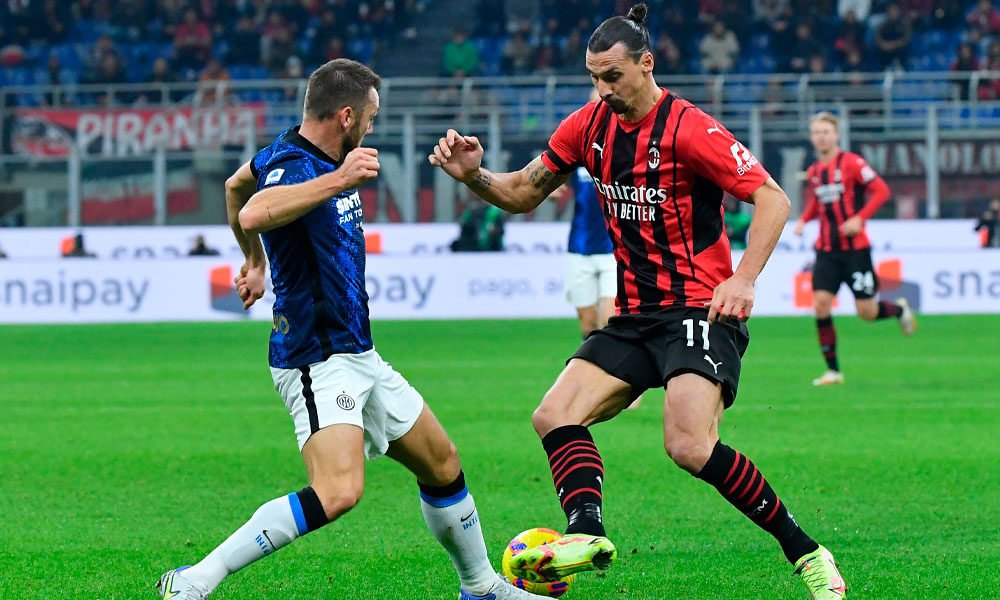 Argentine Lautaro Martínez missed a penalty that could unbalance the Milanese derby between Inter Milan and Milan, who drew 1-1 at the San Siro and kept their positions in the Italian Serie A table unchanged.

The equalizer of Naples, co-leader, with Hellas Verona offered Milan the possibility of taking the lead alone, but the 1-1 left him still tied with the Neapolitan team in command of the classification, with 32 points, seven more than Inter, third.

The 175th Milan derby started with two goals in the first twenty minutes. Inter took the lead from a penalty, signed by former Turkish Hakan Calhanoglu, but Milan drew level in the 17th minute with a header from Englishman Fikayo Tomori that ended up at the bottom of the net after a decisive touch from Dutch defender Stefan De Vrij interista.

You can also read:  City prolongs its pressure and the Everton crisis

The “nerazzurrro” team, coached by Simone Inzaghi, got another maximum penalty in the 27th, due to a naivety by the Frenchman Fodé Ballo Toure, but Lautaro ran into a good save from the Romanian goalkeeper Ciprian Tatarusanu.

Inter was superior for most of the second half, but Milan defended themselves with order and the last chances were for the ‘Rossoneri’.

After a good save from the Slovenian goalkeeper Samir Handanovic to the Swede Zlatan Ibrahimovic, it was the wood to repel a powerful low shot from the Belgian Alexis Saelemaekers a few minutes from the end.

You can also read:  Real Madrid Milan tie in game with few brightness