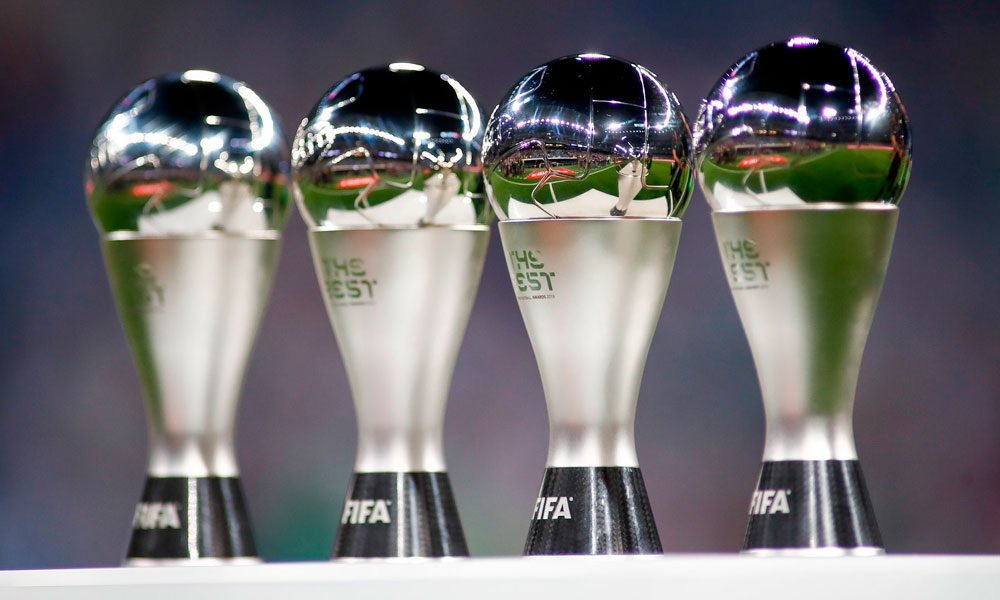 The FIFA ‘The Best’ awards ceremony for the best player and the best player of the year will be held on January 17 in Zurich virtually announced by the International Football Federation.

Voting will take place between November 22 and December 10. In addition to the best soccer player in the male and female category, the best coaches will also be awarded and the eleven of the year will be designated in both categories.

The Ballon d’Or ceremony, delivered by France Football, will be on November 29.

The UEFA Player of the Year award, awarded by season rather than calendar year, was presented on 26 August to Chelsea’s Italian Jorginho, who won the Champions League with his club and the European Championship with his national team. AFP (HN)

You can also read:  Iker Casillas returns to Real Madrid with a position at the Foundation