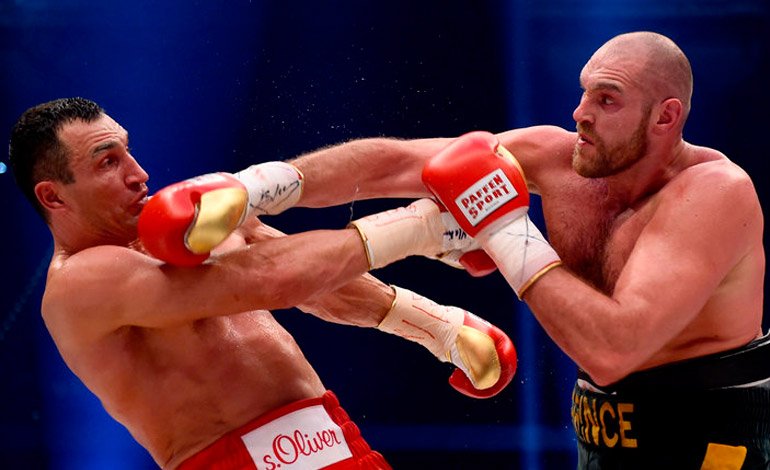 The rematch between the new heavyweight champion, Britain’s Tyson Fury, and Ukraine’s Wladimir Klitschko will take place in Manchester on October 29, both boxers announced on Wednesday.

A July date for the rematch was pushed back after Fury suffered an ankle injury.

“Finally, the rematch has been set. I will correct my mistake on October 29 at Manchester Arena. See you there! #NowMoreThanEver (Now more than ever) “, said the Ukrainian on Twitter.

Shortly after Fury postponed the original date, reports emerged that he had been the subject of a doping investigation last year.

You can also read:  Pacquiao lets his fans choose their next opponent

The Briton, who denied the information, returned to training in August.