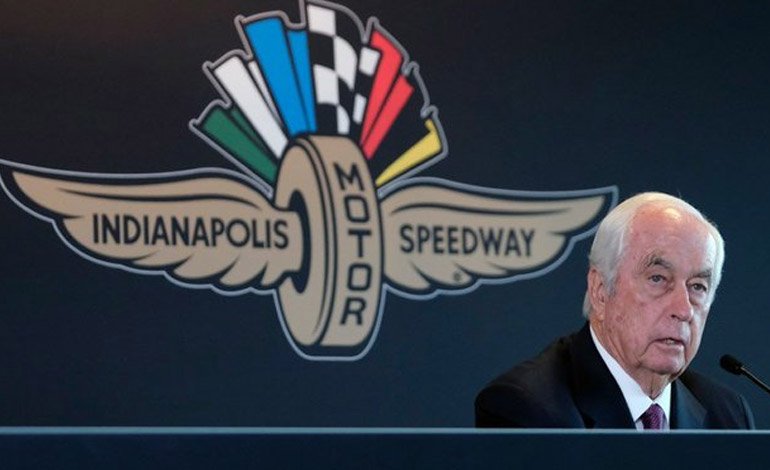 Organizers of the Indianapolis 500, who expected to host tens of thousands of fans in the iconic race on August 23, announced Tuesday that the test will be held behind closed doors due to the risks of the coronavirus.

“It is with great regret that we announce that the 104th Indianapolis 500 will be held on August 23 without fans,” the organizers said in a statement. “This tough decision was made after careful consideration and extensive consultation with city and state leaders.”

At first, the organizers expected to cover up to 50% of the capacity of the gigantic Indianapolis Motor Speedway circuit.

You can also read:  Ogier remains in command after the second stage

Two weeks ago, the capacity was limited to 25% after the publication of a manual with the prevention measures required against the pandemic. That plan would have allowed some 80,000 fans to enter and would be the largest concentration of fans at a sporting event in the United States since the outbreak of the pandemic.

“As dedicated as we were to running the race this year with 25% attendance at our large outdoor facility, even with the significant and careful precautions implemented by the city and state, COVID-19 trends in County Marion and Indiana have gotten worse, “explained the organization on Tuesday.

“While hosting viewers to a limited capacity with our strong plan in place was appropriate at the end of June, it is not the right path based on the current environment,” he concluded.

The 2020 edition of the 500 Miles, in which Spanish driver Fernando Alonso will seek the title for the third time, was originally scheduled for May 24, but the pandemic forced it to be postponed until August. AFP (HN)