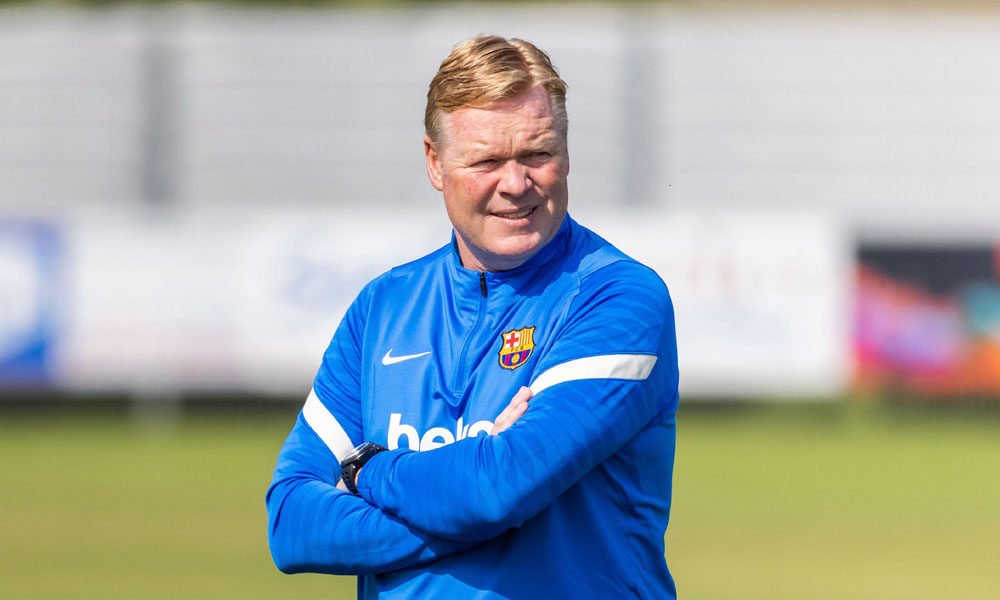 All roads lead to your exit from Barcelona. But, the club’s busy schedule and the immediate duel against Atlético de Madrid seem to give one last life to Ronald Koeman, who seems to have definitely had his days numbered at the Camp Nou. However, getting rid of his contract demands a large sum from the Catalans and this could also be another reason, for which they do not fire him.

The defeat to Benfica in the UEFA Champions League could have been the last straw for Barcelona. It seemed that everything could be directed after the victory against Levante, but the Portuguese gave a blow to the Blaugrana team that returned them to their sad reality. Meanwhile, Koeman would be living his last moments as coach of this team.

You can also read:  Zidane: «It is essential to be first; the first time with me »

The big problem is getting rid of the Dutchman’s contract, incredible as it may seem. Barça’s economy is tightening and the end of the bond with the coach is not cheap, nor is it easy. As explained by the newspaper El País, kicking Koeman demands up to 12 million euros from the club.

That also explains why Koeman continues to survive, despite not having the backing of the board. Although he has reiterated that the players support him, it would not be a sufficient reason for his continuity given the results. The issue is the economy and the austerity policy that the club itself has adopted with this new directive.

You can also read:  Portuguese federation allows CR 7 to return to Manchester

For now, Koeman survives, despite the high cost of his dismissal. A new decisive duel for Barcelona is approaching and it is the match against Atlético de Madrid at the Wanda Metropolitano. The Dutchman will not be able to sit on the bench (due to suspension), although that does not change things. What happens next, already seems to be a chronicle of an announced end, although there the board will have more time to evaluate the dismissal and name a possible successor. (Bolavip)