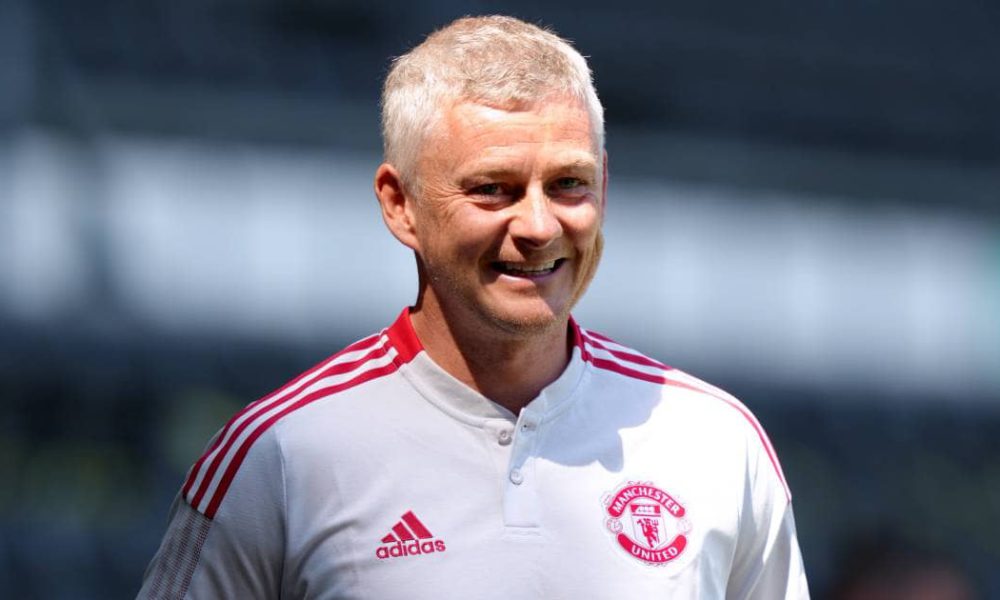 Ole Gunnar Solskjaer’s cycle at the helm of Manchester United had an expiration date due to the poor results achieved by the team in the first part of the season and this Saturday his departure from the Red Devils finally took place.

Neither the blows in the Champions League, nor the fall in the classic against City by Josep Guardiola knocked down the Norwegian technical director. It was a tough away win against Watford, who are fighting not to be relegated in the Premier League.

The defeat further plunged Manchester United into the domestic tournament table. After 12 dates, those led by Cristiano Ronaldo are in eighth position with 17 units, out of qualifying positions for international tournaments.

After a five-hour meeting between the managers this Saturday, they made the decision to fire the Norwegian coach and start looking for his replacement to lift the project. Meanwhile, Michael Carrick will take over the team in the near future.

Nicolò Schira, a journalist specializing in transfers, reported this Sunday that Solskjaer will not leave without earning a full year’s contract. The Norwegian will receive the sum of 10 million euros in exchange for his early departure. (Bolavip)